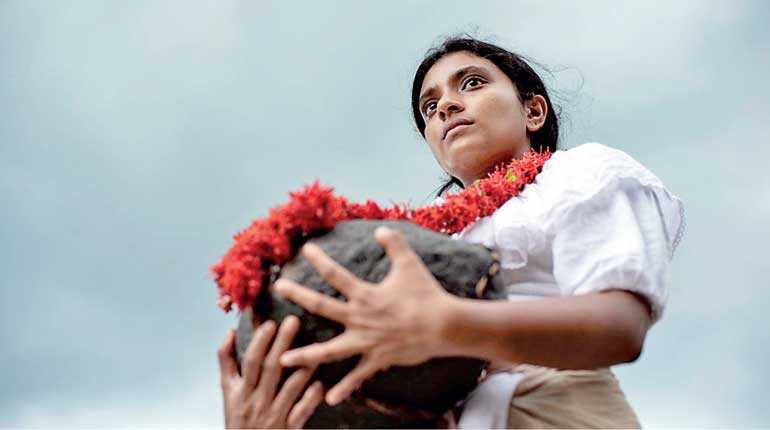 Amidst gaining critical acclaim and audience appreciation, Gaadi has been chosen to launch its European premier in Rotterdam on 27 January at one of the most prestigious international film festivals of the world, the 49th IFFR. Post its premier, four more screenings are scheduled during the festival from 22 January to 2 February.

With nearly 330,000 admissions and over 2,400 film professionals attending (over 320 of whom are filmmakers), IFFR is one of the largest audience and industry-driven film festivals in the world. The festival’s Official Selection includes more than 500 feature, mid-length, and short films from over 50 countries and also offering a high-quality line-up of exhibitions, performances, masterclasses and talks.

Gaadi was launched with its world premiere in Busan at IFFB in 2019, travelled to San Fransisco, screened in India and has been invited to the Dhaka festival in January 2020. Due to its popularity, Gaadi’s festival trail and international screenings would continue this year with many curators requesting for the film to be screened in different parts of the world. IFFR has introduced Gaadi in its website as follows – “There is something unmistakably political about this moving romantic drama. Just like in contemporary Sri Lanka, where a racially, religiously-charged civil war raged for 30 years, the leads clamp onto their societal identities. Only after experiencing every possible crisis do they realise that character is more important than ancestry.”

Gaadi is Prasanna Vitahnage’s 10th film and has been jointly produced by Film Island, JAR Pictures, HD Premasiri and Prasanna Vithanage. It is scheduled to be released in local theatres in the early half of this year.