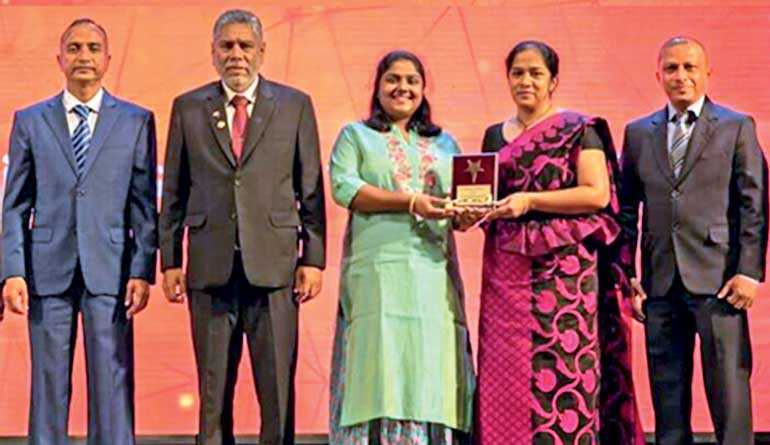 The SriLankan Airlines Toastmasters Club was honoured with multiple awards at ‘Ovation 2018’, the Annual Conference of Toastmasters International District 82, held at the BMICH recently, including the prestigious ‘Golden Gavel Award’ and ‘Quality Club Award’.

Among the club’s activities this year was a ‘Speechcraft’ program at the Sri Lanka Institute of Tourism & Hotel Management (SLITHM), where a new Toastmasters Club was chartered with the sponsorship of SriLankan Airlines Toastmasters.SriLankan Airlines, a member of the prestigious oneworld global airline alliance, operates a route network of 105 cities in 47 countries from its hub in Colombo and also connects to over 1,000 cities in 160 countries through its oneworld partner airlines.