The Sri Lanka Convention Bureau (SLCB), in collaboration with the Consulate General of Sri Lanka in Sydney, organised a Sri Lankan MICE destination promotion at the Four Seasons Hotel in Sydney on 5 September. 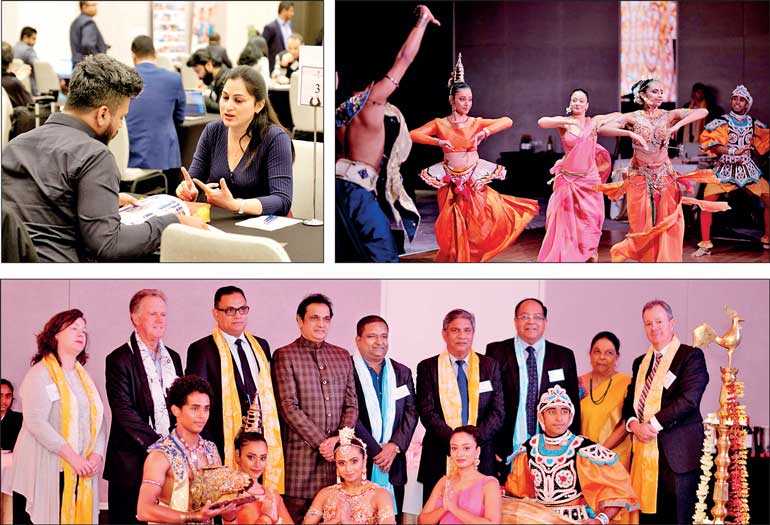 The Sri Lankan MICE destination promotion was held in Australia after a lapse of eight years, and the objective of organising MICE roadshows in Melbourne and Sydney this year were to capitalise on the Australian market and to position Sri Lanka as a cost-efficient and attractive destination for global conferences, corporate events, and incentive travel.

Australia is also shaping up to be a key market for Sri Lanka’s MICE sector with flight connectivity and the convenience for travel between the two countries improving. SriLankan Airlines is planning to operate direct flights from Sydney starting next year, and the Australian budget airline Jetstar is also planning to start flights to Sri Lanka. Tourist arrivals from Australia have also been improving despite the recent setbacks for the Sri Lankan travel industry.

Sri Lankan MICE trade representatives and SriLankan Airlines offered raffle prizes for the Australian participants at roadshows in Melbourne and Sydney. The program was coordinated by SLCB Senior Manager Achini Dandunnage and Consul Commercial of the Sri Lanka Consulate General in Sydney.