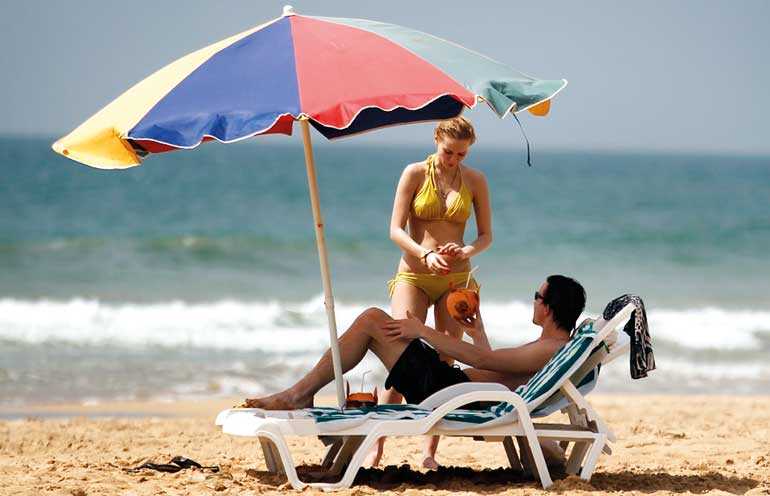 The Government has issued fresh legislation amending VAT for tourism-related industries to 7% instead of 5% to avoid restrictions on input credit claims after worried industry stakeholders lobbied the Finance Ministry over the changes.

The Finance Ministry has issued a fresh gazette effective from 1 June to revise the VAT percentage charged on services rendered by a hotel, guest house, restaurant or other similar business providing similar services registered with the Sri Lanka Tourism Development Authority (SLTDA) to 7%, while charging the same percentage on inbound tour operators, travel agents registered with SLTDA. The legislation is effective for the period from 1 June ending on 31 March 2020.

“The industry is very happy with the support given by the Government; we have received everything we have requested,” The Hotels Association of Sri Lanka (THASL) President Sanath Ukawatte told Daily FT.

An earlier Gazette issued on 21 May revised the original tax rate of 15% to 5% for a period of one year commencing from issue date. However the industry was concerned over the revision as the reduction meant that the industry would not be able to claim input-output VAT calculation as per VAT legislation.

The new Gazette issued by the Finance Ministry aims to rectify the issue, increasing the rate to 7%.

The Government gave a one year relief package to the industry following the Easter Sunday bomb attacks targeting several star class hotels impacted country’s tourism industry bringing it to a near standstill overnight. The industry which was on a growth momentum experienced a rapid decline.

The Government recently approved the Cabinet proposal to carry out a Public Relations campaign to boost Sri Lanka’s image as a safe country and rebuild confidence to promote it as a secure destination. The approval was given for a PR campaign costing Rs. 416 million, which will run for 45 days or until the deliverables are achieved, Gomes said.  A further Rs. 500 million was approved for a six-month-long PR campaign.

The CNN promotion campaign the Government approved prior to the 21 April attacks has been put on hold until all travel advisories are lifted, Gomes said. To date nine countries have either softened their travel advisories or reversed them. These include top five source countries including India, China, UK and Germany.

“We will run the advertising campaign on CNN which was approved before the 21 April attacks after all travel advisories are lifted. CNN has come forward on a voluntary basis to carry out the promotions to help Sri Lanka, which we are thankful for. The PR campaign will run first,” he said.

Along with the VAT relief, the Government has also announced relief on capital loan repayments and interest payments for a period of one year. The Finance Ministry has finalised the regulations on the matter, issuing instructions to all banks, with several of them signing agreements to provide the relief package to their clients.

“It will be in the interest of the banks to avail themselves of this package, if not those borrowings will become Non-Performing Loans (NPLs). The management of the institutes will have to ensure that the banks understand the relief package. This facility has also been widened by a circular on 21 May to licensed finance companies and specialised leasing companies as well,” State Minister of Finance Eran Wickramaratne told Daily FT.

An explanatory circular along with Sri Lanka Accounting Standards applicable for the relief package, SLFRS 09, has also been issued by the Central Bank in this regard.