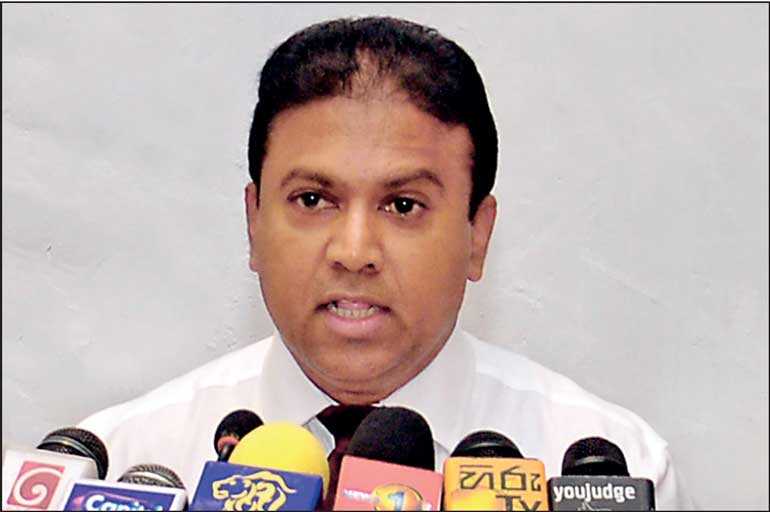 Years of Government delays in implementing solar power projects has increased the danger of power supply shortages, the Solar Industries Association (SIA) said yesterday, calling for approvals for nearly 600 applications and Government-planned renewable projects to be fast-tracked to increase generation.

The SIA said that over the last four years, about 590 applications for solar power plants, which would have added an estimated 1480 MW to the national grid, had been delayed by the Government. They also pointed out that plans to generate 225 MW of solar energy from five projects, which were included in the Long Term Generation Expansion Plan released by the Public Utilities Commission of Sri Lanka (PUCSL) in 2015, were never tendered and this inaction had worsened power shortages.

“It is clear, given the weather issues we are facing now, that the Ceylon Electricity Board (CEB) is struggling to provide uninterrupted power. There are already sporadic power cuts in several areas around the country, even though there has been no official announcement. The seriousness of this situation could have been reduced if the Government had rolled out the promised solar power plants, and given approvals for applications that have been pending for about four years,” SIA Secretary Lakmal Fernando told reporters.

Fernando insisted that if approvals are given, the industry has the capacity to add 500MW-600MW of power to the national grid in six months, with smaller plants able to come online even faster.

He pointed out that since solar is an infinite resource, the generation would be uninterrupted for 20-25 years, unlike the LNG plants proposed by the Government, which could see costs escalating. Solar, being a clean source of energy, would also not produce any toxic by-products, which is seen in other generation types such as coal.

The SIA referred to a letter that was issued by Power Ministry Secretary Dr. D.M.S. Batagoda in 2017, calling for the Ministry and CEB officials to work together to implement power projects listed under the generation plan approved by PUCSL. The generation plan included solar power projects in Valachchenai (10MW), Welikanda in Polonnaruwa (10MW), Siyambalanduwa (100MW), Poonerin (100 MW), and a 5MW plant with storage capacity in an unspecified location. The tenders for all these projects were to be called in June and August of 2017, but not one was released, the SIA said. All the projects were earmarked for independent power producers, and would have required minimal investment from the Government.

“In addition to these projects, there are 590 applications that have been pending for approvals for years, but none of these have received any attention from authorities. We recently had two rounds of talks with Power and Energy Minister Ravi Karunanayake, but with little success. Solar power can generate a unit of electricity for about Rs. 22 for the first seven years, but after that the cost drops gradually to about Rs. 15 per unit in the next 13 to 20 years. However, the CEB has consistently rejected purchasing solar power from independent producers, saying the cost is too high, but thermal power generation, which we are depending on now, costs about Rs. 32 per unit. This high cost has to be borne by the public,” Fernando added.

The CEB has been adamant that they cannot purchase power for more than Rs. 16 per unit, SIA officials said, pointing out both emergency power and purchasing electricity from independent power producers would cost the Government more.

“Every country has to pick the mix of power generation that suits it, and we are not against the Government moving ahead with other generation options such as LNG. But increasing solar is ideal for Sri Lanka, as it can be scaled up rapidly, is reliable and has a long lifecycle. The Government has announced plans to increase solar power to 20% by 2030, but right now solar makes up less than 1% of generation. Increasing approvals would also be a boost for companies engaged in the solar industry, which are mostly small and medium players.”