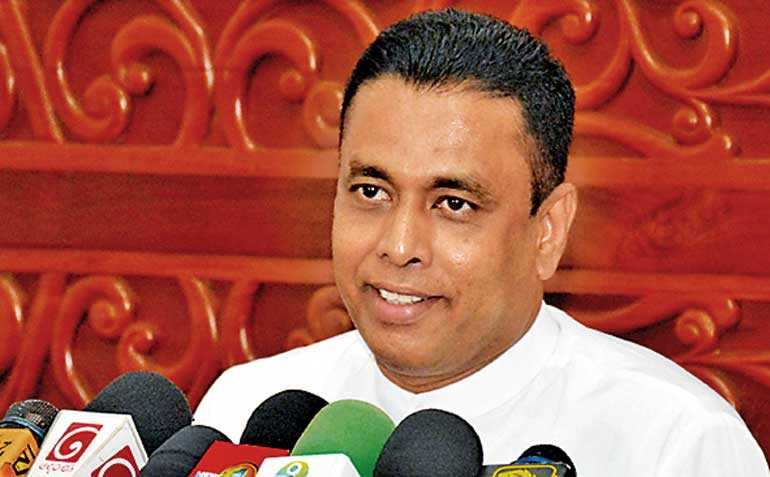 The Government yesterday fast tracked its move to have the death penalty abolished in the country by having a private members bill published in the Gazette hours after a motion to this effect was tabled in the House.

A private members bill was published under the name of UNP Galle District MP Bandula Lal Bandarigoda, who also tabled the relevant motion to the House last morning.

“Any person in respect of whom a sentence of death has been imposed prior to the coming into force of this Act, shall be deemed to be a person sentenced to imprisonment for life in respect of such offence,” the draft bill read.

The bill will also apply in relation to any person who has committed, prior to the coming into force of this Act, an offence punishable by death, but in respect of whom a sentence of punishment has not yet been imposed by Court.

The bill can be challenged in Court now that it has been published in the Gazette. Once the bill is cleared by the Courts, it will be debated in the House and put to a vote.

Leader of the House Lakshman Kiriella said that they plan to debate the bill this month.