Over Rs. 5 m awarded in cash prizes for Esports at Dialog Play Expo organised by Gamer.LK 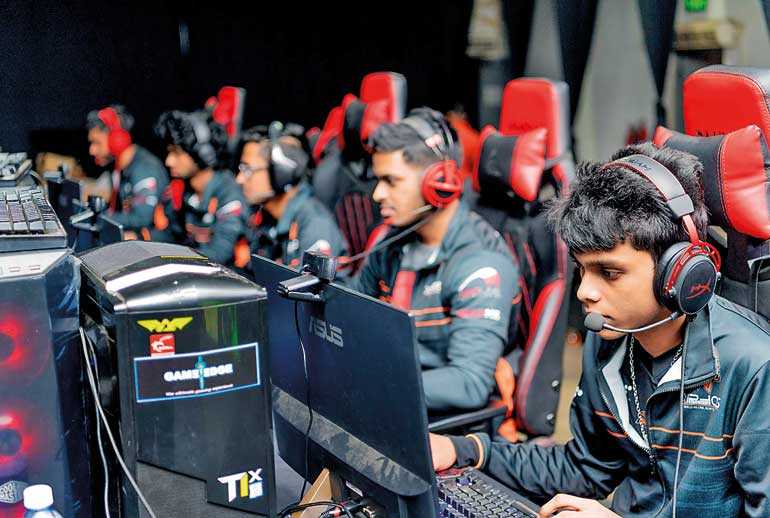 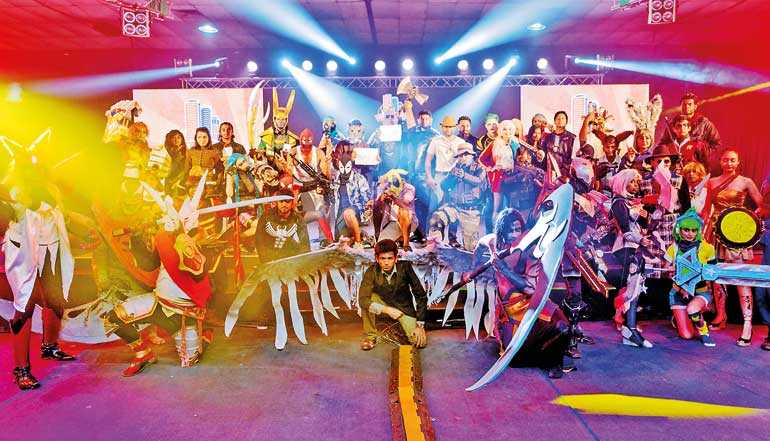 Showcasing the talents and skills of cyber athletes from across the country, Sri Lanka’s flagship Esports tournament, Sri Lanka Cyber Games 2018 drew over 3,000 participants this year

Play Expo 2018 saw the participation of numerous global technology and entertainment brands such as DELL, who had exclusive experience zones at the expo allowing participants to experience the power and features of their products. Leading multinational companies such as Dialog Gaming who are reputed for their fast, low latency connections powered Play Expo and also had their experience zones showcasing their entire lineup of digital entertainment products and services.

Thanks largely to the efforts of Gamer.LK in promoting Esports as a gender-neutral sport, this year’s Championship saw an increased participation of girl gamers with an exhibition Women’s Call of Duty match also taking place at the event. In addition, a separate Kid’s Esports segment was also held in the aim of promoting competitive video gaming to the future generations.

With only a few hundred participants taking part in 2008, SLCG has now evolved into a mega celebration of Esports and video games. This year’s Championship saw over 3,000 participants register to take part across the most popular gaming titles in the country, such as Call of Duty 4: Modern Warfare, Counter Strike: Global Offensive, Dota 2, League of Legends, Overwatch, Special Force 2, Rainbow Six Siege FIFA 19, Fortnite, Injustice 2, Tekken 7, Dragon Ball Fighterz and Mobile Legends. Showcasing the talents and skills of cyber athletes from across the country, SLCG 2018 marked the climax of the local Esports calendar.

Play Expo this year also played host to the first ever eRacer Championship organised in association with TopGear. Complete with Red Bull racing seats, racing wheels and pedals, large-screen TVs and the tracks on Project CARS, the Championship was aimed at finding Sri Lanka’s fastest eRacer.

This year’s Play Expo also hosted the finals of the first instalment of the Dialog Game Hero Tournament, which took place from 1 July to 30 November and crowned the winners of the thrilling racing game, Se7en Gear, with a Rs. 3,000,000 prize pool, the largest cash prize for a mobile title in Sri Lanka. Anuranga Ariyadasa took home a cash prize of Rs. 1,000,000 while the first runner-up Ramesh Shanuka was awarded a cash prize of Rs. 500,000 and second runner-up Kasun Maduwantha received a cash prize of Rs. 200,000.Honda was the Motorbike Partner for the event with an exclusive giveaway of a Honda Navi motorbike to the winner of their mobile game Rider Rush which was played at the event. Players raced to set the best time in the game with Charitha Lakruwan walking away with a brand-new Honda Navi.

The highlight of this year’s program was the INGAME Esports South Asia Cup organised in association with the Sri Lanka Esports Association (SLESA), which saw the best teams from South Asia - Bangladesh, India, Maldives, Pakistan and Sri Lanka compete for a Rs. 1,000,000 prize pool in the world famous League of Legends Esports title.

Some of the leading companies in Sri Lanka extended their support to Play Expo this year. Dialog Gaming stepped in to power Play Expo and showcased an array of digital entertainment products and services at the Dialog experience zones at Play Expo. Red Bull came on board as the official energy drink partner and DELL became the Gold Sponsor. The Information and Communication Technology Agency of Sri Lanka (ICTA) committed their support to the event in their efforts to promote the Sri Lankan startup eco-system in the digital entertainment space and Electronic Sports.