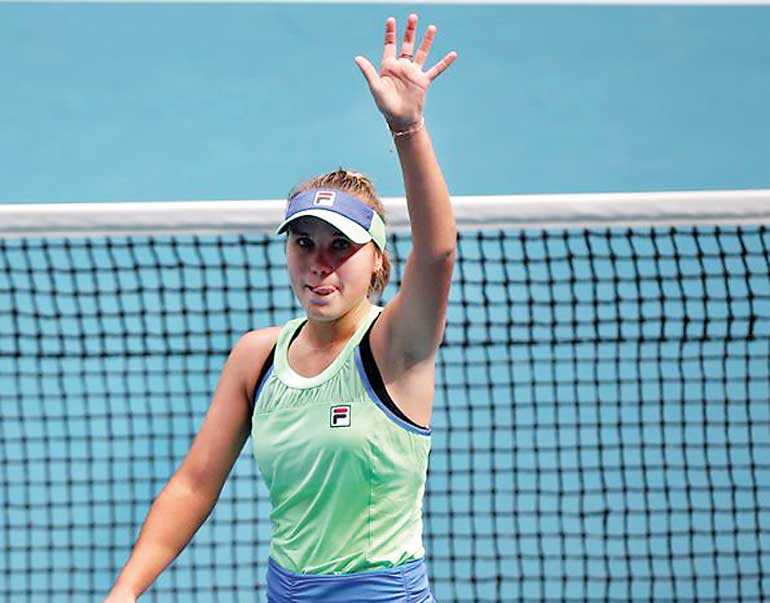 The 15-year-old Gauff, who had beaten defending champion Naomi Osaka in her previous match and seven-time Grand Slam winner Venus Williams in her opener, rallied from a break down to win the opening set in a tiebreaker.

While Gauff enjoyed most of the support at the packed Melbourne Arena, Kenin, the 14th seed, fought her way back into the match and got the crucial break in the second set when Gauff served three double faults in the fourth game.

The unforced errors kept mounting for Gauff in the third set as Kenin broke her three times to secure her place in the quarter-finals against either China’s Wang Qiang or Ons Jabeur of Tunisia.