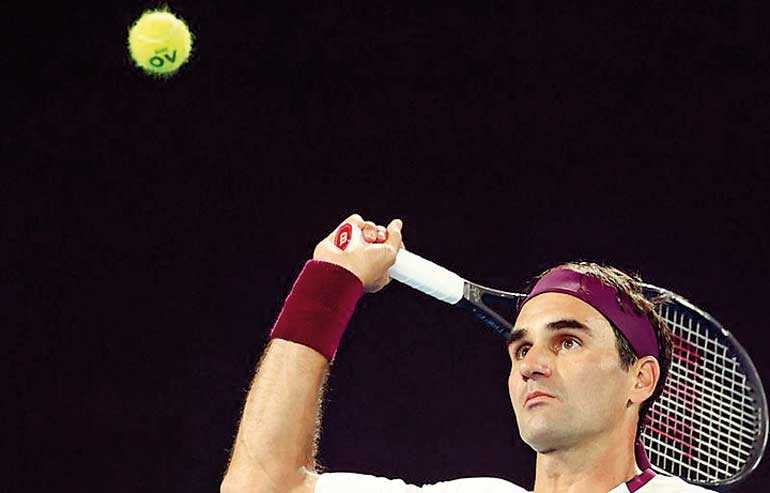 MELBOURNE (Reuters): Roger Federer regained control after a slow start against Hungarian Marton Fucsovics to march into the quarter-finals of the Australian Open with a 4-6 6-1 6-2 6-2 win on a chilly evening at the Rod Laver Arena on Sunday.

The six-time Australian Open winner, who was two points from defeat against John Millman in his previous round, looked rusty in the opening set against Fucsovics in a repeat of their fourth-round clash here in 2018.

“I was able to recover; I’m sure I’m going to feel better every day that goes by after that match.”

Fucsovics had not won a set against Federer in their previous two meetings but wiped that off his record after getting the only break in the seventh game of the opener when the Swiss committed three straight unforced errors.