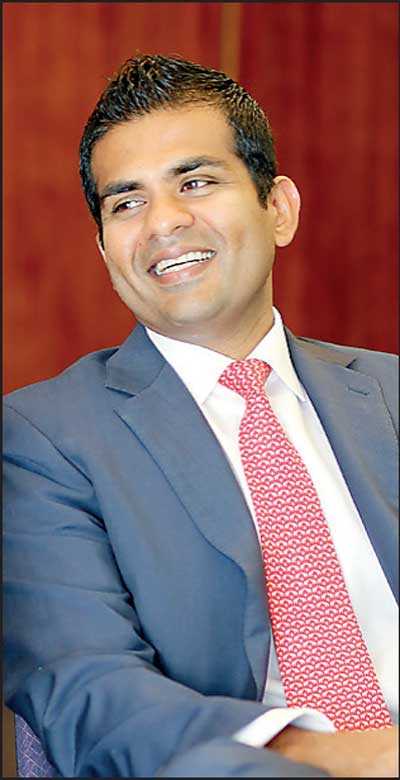 Hardy, who has analysed three other countries which are successful in attracting tourists — Thailand, Malaysia and Singapore — says  Sri Lanka meets only one of the seven criteria for success.

He says Sri Lanka’s main pain points are lack of capacity at the Bandaranaike International Airport, underdeveloped domestic airports, fewer number of international flights, low percentage of budget carriers, unfriendly immigration policy and disjoined destination offering. The only satisfactory capacity is the number of rooms, though the industry is divided over quality,  service offering and pricing.

Immediate expansion and modernisation of the Bandaranaike International Airport is a key priority, he said.

Currently the BIA’s capacity utlisation is an unprecedented 163%, suggesting resources have been overstretched, forcing an unpleasant experience for the international traveller.

BIA’s designed capacity is six million passengers but it is handling nearly 10 million per annum. Of the traffic handled, over 20% comprises tourists.

Hardy also emphasised on the need to increase the number of daily flights from the current 94 to 200 and the ratio of full-service and budget carriers must be substantially increased from 7% at present to 50%, which is also similar to the more successful destinations such as Thailand, Malaysia and Singapore.

Apart from proper development and marketing of the destination, Sri Lanka must truly adopt an open skies policy with special agreements with SAARC countries and perhaps ASEAN.

In terms of creation of a friendly Immigration Policy, Hardy says visa on arrival for tourists from regional destinations is a must. “Charge the visa fee into the ticket, similar to the previous Embarkation Tax,” he added.

He also opines that in comparison to Thailand, Malaysia and Singapore, Sri Lanka’s tourism offering is scattered.  “We need to focus on wellness tourism, Ayurveda tourism, bird-based tourism, festival tourism, etc. to make Sri Lanka more attractive to tourists if we are serious about achieving the desired five million target,” Hardy emphasised.

Following is the full analysis and recommendations by Hardy. 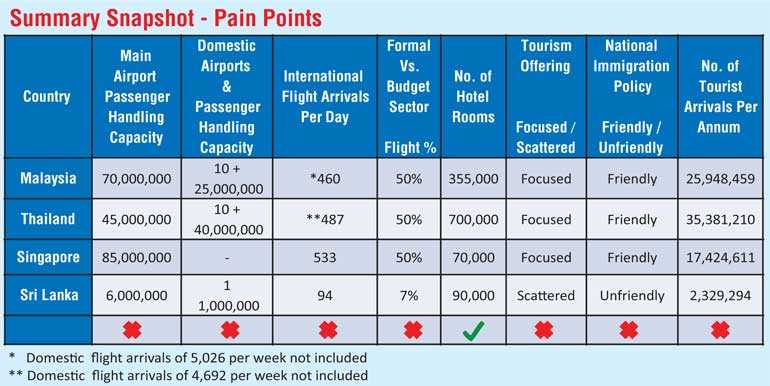 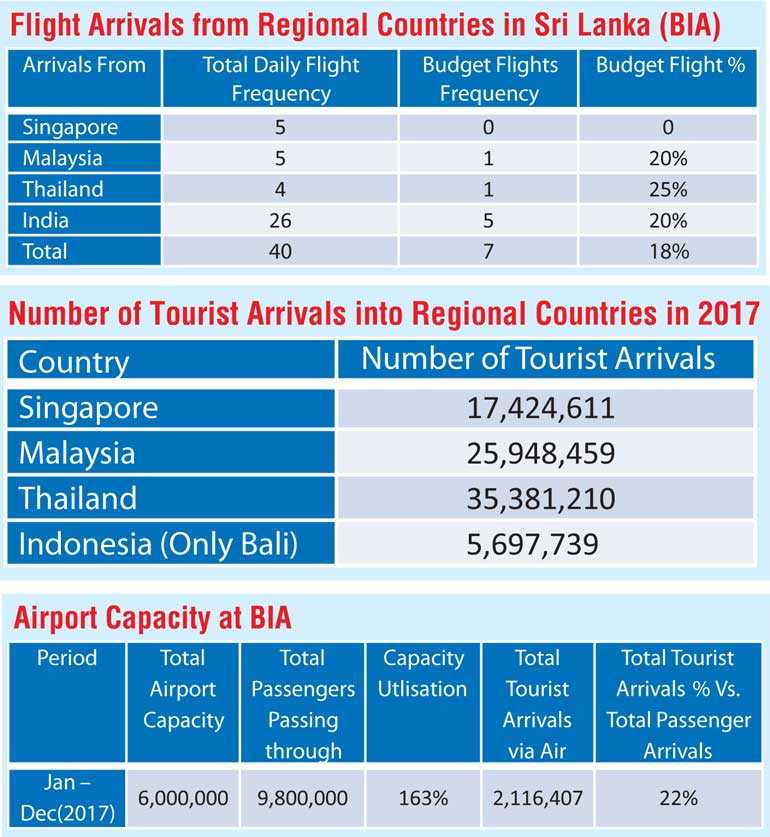 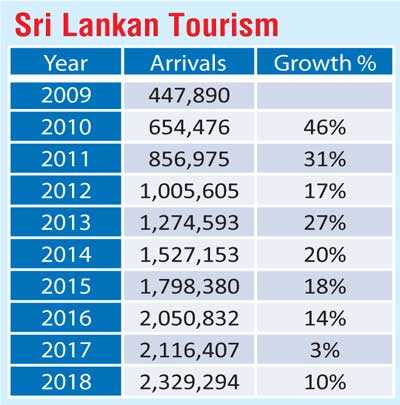 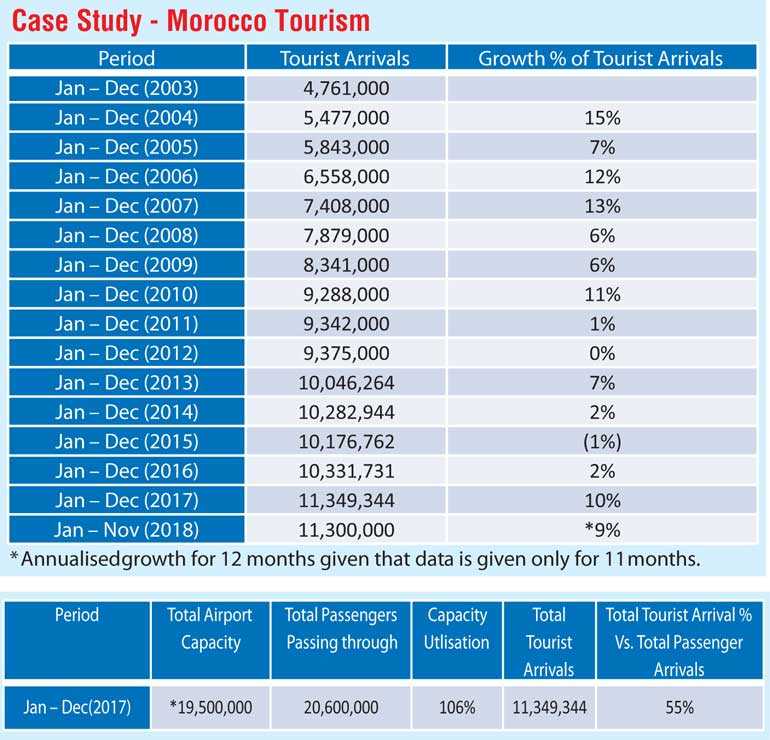 ‘Santani’ is considered  as the first and only purpose-built wellness resort in Sri Lanka. Most recently the resort received the following awards:

1) Conde Nast Traveler 'Hot List,' which showcases 75 of the best new properties in the industry

2) 'Zen Master' at the Tatler Spa awards, the leading spa award ceremony in the world

Apart from the bird sanctuaries as provided above, given below are a few of the main bird-watching sites in Sri Lanka.

The following two globally-renowned bird sanctuaries could be used as examples:

1) Jurong Bird Park: The park is one of the Asia's largest bird havens with over 5,000 birds from 400 different species.

2) Kuala Lumpur Bird Park - This park provides shelter to more than 3,000 birds and 200 species in an  enclosed aviary. It is a famous tourist destination in Malaysia, receiving around 200,000 visitors annually.

What the authorities and relevant ministries could offer