Five years on, MH370 families band together to seek closure 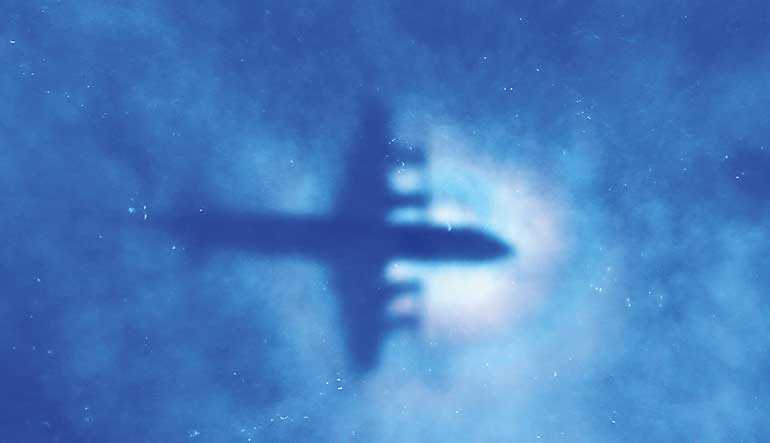 KUALA LUMPUR (Reuters): Five years ago, their loved ones boarded a plane and vanished.

The group of Malaysians meet about once a month – usually at a coffee shop or a home in Kuala Lumpur – to support each other and try to keep missing Malaysian Airlines flight MH370 in the public eye.

Their relatives were among the 239 people onboard the Boeing 777 when it vanished enroute from Kuala Lumpur to Beijing on 8 March2014 and became the world’s greatest aviation mystery.

Scraps of aircraft debris have washed up on the East African coastline, but two underwater searches in the southernIndian Ocean proved fruitless, leaving few clues as to what happened.

Starved for information and struggling to resume their lives, the families have come to lean on each other for support, said Jacquita Gonzales, whose husband Patrick Gomes was MH370’s inflight supervisor.

“It goes beyond a group waiting for answers,” said Gonzales, a 57-year-old kindergarten teacher who often hosts the group at her home on the outskirts of Kuala Lumpur.

“It has become a family as well, an extended family,” she told Reuters.

For five years, the group has campaigned to keep public attention on MH370 and help each other cope with their grief and try to live normal lives by returning to work, raising children and, in Gonzales’ case, battle illness.

She was diagnosed with breast cancer in 2016 for the second time in her life, but it has since gone into remission.

“When I first had cancer, I had my husband for support,” she said.

“This second time, no. But I had a lot of family members around, my friends, my children, and now my MH370 families... so that kept us going.”

In her living room hangs a painting of a blue-and-yellow field – a gift from Calvin Shim, another MH370 next-of-kin, to help her stay calm while recovering from surgery.

Shim, a father of two, said the group helped him to adjust to life as a single parent. His wife, Christine Tan, was a member of the MH370 crew.

“The other families know exactly how each of us feel,” he said during a meeting at Gonzales’ home.

“Emotionally, that’s been a good support and help to us, especially since the plane has not been found,” he added.

“We have not said goodbye”

In early 2017, Malaysia, China and Australia called off a two-year $144 million search in the southernIndian Ocean after finding no trace of the plane.

A second three-month search north of the original target area, led by US exploration firm Ocean Infinity, ended similarly in May 2018.

A 495-page report published in July said the Boeing 777 was likely deliberately taken off course but investigators were unable to determine who was responsible.

The Malaysian Government has said it would consider resuming a search if new evidence came to light.

Not knowing what happened in the aircraft’s final moments has made closure “impossible”, Gonzales said.

“When friends tell me that their spouses have passed away, I get very jealous because they have closure,” she said.