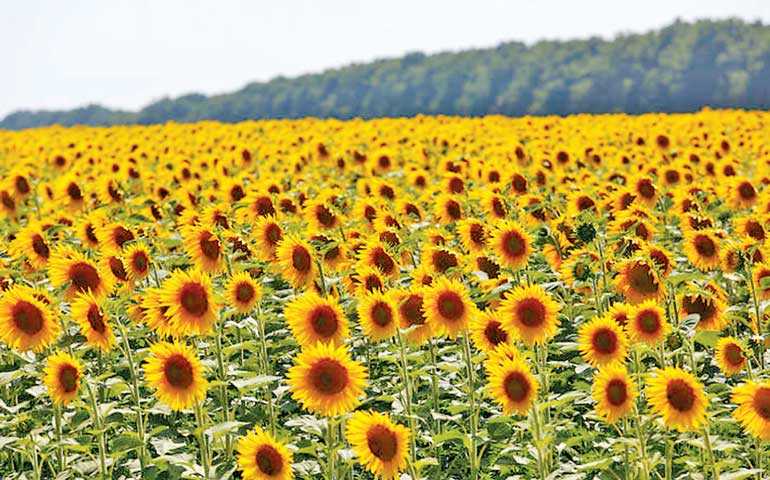 Rome: Global food prices were steady in September, as lower sugar prices were offset by increased quotations for vegetable oils and meat.

The FAO Food Price Index, which tracks monthly changes in the international prices of commonly-traded food commodities, averaged 170 points in September, virtually unchanged from August and 3.3% higher than in the same month in 2018.

The FAO Cereal Price Index held steady on the month, as wheat prices rose while those of maize declined. International rice prices fell modestly amid slow import demand and uncertainties surrounding policies in the Philippines and Nigeria.

The FAO Vegetable Oil Price Index rose 1.4% in September to its highest level in more than a year. The increase was driven by steady demand from India and China for palm oil imports and higher price quotations for rapeseed oil, linked to firm demand from the European Union’s biodiesel sector. Soy and sunflower oil prices both dropped.

The FAO Sugar Price Index declined 3.9% from August, driven by the expectations of ample stocks and supply trends as well as reduced demand in Brazil for sugarcane to use in the production of ethanol.

The FAO Dairy Price Index declined 0.6%, as higher quotations for milk powders were more than offset by falling cheese and butter prices, especially at the lower end of the price range.

In the new Cereal Supply and Demand Brief also published recently, FAO slightly lowered its forecast for global cereal production in 2019 to 2,706 million tonnes, which would amount to 2.0% higher than in 2018.

The reduction reflected a cut to Australia’s wheat harvest due to dry weather and trimmed projections for rice output in China, India, the Philippines and the United States of America.

Meanwhile, FAO raised its estimates for worldwide coarse grains production based on an improved outlook for barley production and better maize prospects in Brazil and the US

World cereal utilisation in the year ahead is now forecast at 2,714 million tonnes, slightly trimmed from last month’s estimates but still a record high.

World cereal stocks are now expected to amount to 850 million tonnes by the close of the 2020 seasons, down 2.0% from their opening levels. Global wheat inventories are anticipated to expand by 1.6%, while those of maize will likely register a significant decline, mostly due to expected sharp drawdowns in China.

FAO left its forecast for world trade in cereals in 2019/20 unchanged at around 415 million tonnes. World wheat and rice exports are set to rebound, while those of coarse grains are expected to decline.