Home / Opinion and Issues/ The value of tying your hands

The value of tying your hands 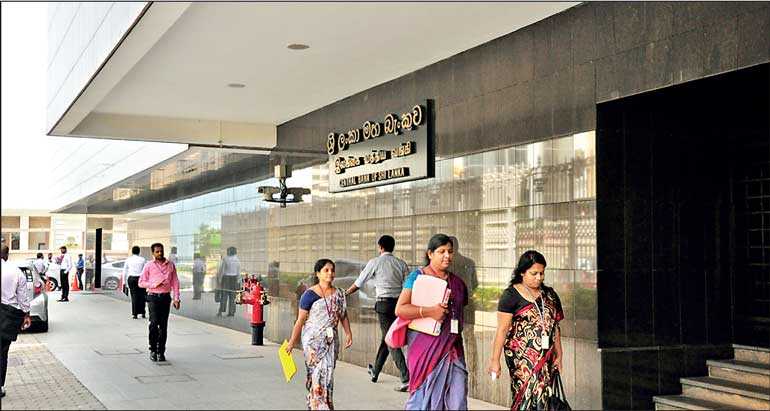 Sri Lanka is a strong candidate for inflation targeting. The country has had

Returning from the Trojan War, Ulysses could hear the beautiful sounds of the Sirens in the distance. He wanted to get closer. But every ship that had sailed near the Sirens had crashed in the rocky waters and sunk. So he tied himself to the mast of his ship and made the sailors put beeswax in their ears. This way, he would not be able to steer the ship, and they would not hear his commands to row closer to the Sirens.

Homer’s tale in The Odyssey has seen applications from everyday life to economic policy making. People put padlocks on their refrigerator doors to stop themselves from overeating; they write checks to a cause they oppose and tell their accountant to cash the check if they resume smoking. Chile has a Fiscal Responsibility Law that requires any fiscal surplus above one percent of GDP to be saved. These savings cushion the economy against downturns in commodity prices.

The 14 countries of the CFA Franc Zone in Africa have a fixed exchange rate with the Euro which, combined with an open capital account, restricts the central banks’ ability to print money (if they did print too much money, foreign exchange reserves would instantly disappear). As a result, Franc Zone economies have always had the lowest inflation rate in the developing world.

Today, the most common practice of “tying your hands” is the adoption of inflation targeting by central banks. The reason is as follows. When a government runs a fiscal deficit, it has three ways of financing that deficit: (i) borrow from abroad; (ii) borrow in the domestic market (float bonds); and (iii) borrow directly from the central bank.

The first option can lead to problems in servicing the debt and, in some cases, debt crises. The second inevitably leads to an increase in interest rates that can slow investment and is often politically unpalatable. So many governments rely on the third option, which ostensibly has no short-term costs. But government borrowing from the central bank leads to an increase in the money supply that, in turn, leads to inflation. And inflation lowers people’s confidence in the domestic currency, so the central bank has to print even more money to finance a given deficit, often leading to hyperinflation.

Sri Lanka is a strong candidate for inflation targeting. The country has had significantly higher inflation than its South Asian neighbours. Since all these countries are oil importers, the high inflation cannot be explained by fluctuations in world oil prices. Sri Lanka has consistently run relatively high fiscal deficits. While part of these deficits were financed by foreign borrowing and bond financing, the country has resorted to printing money as a short-term measure. The ensuing inflation erodes confidence in the economy. Inflation also hurts the poor, who have fewer instruments with which to hedge against it.

The underlying problem is that there are currently no checks in the system to resist the temptation to finance the fiscal deficit by borrowing from the central bank. Inflation targeting provides that check. With an inflation target, the central bank can say “no” to excessive requests from the treasury to finance the deficit. No doubt this puts pressure on the treasury to rein in the fiscal deficit. It also may limit the government’s discretion in undertaking certain expenditures.

But that’s the point: by limiting the central bank’s ability to print money, inflation targeting can lower inflation and spur economic growth, just as by tying himself to the mast and putting wax in the sailors’ ears, Ulysses was able to reach home safely.