The leadership of the ‘Grand Old Party’ must face the reality 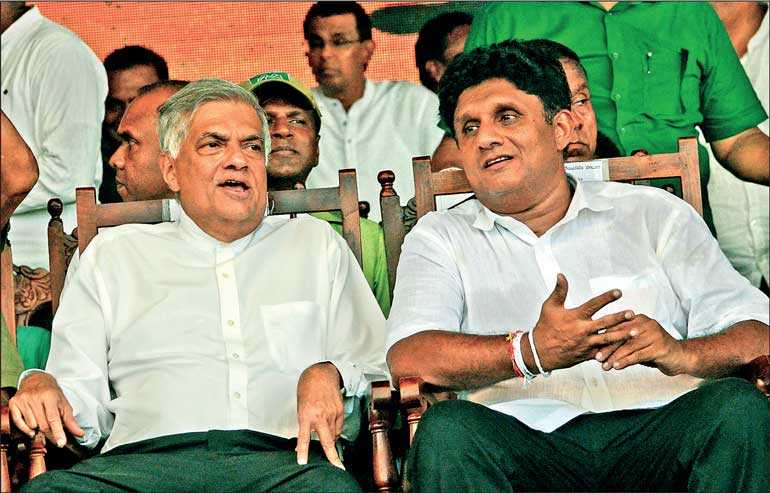 Sajith Premadasa after a huge tussle got hold of the UNP nominations in September, but could not deliver the outcome the members of the GOP wanted. Immediately, his promoters put the blame on those people who they alleged did not support their candidate. 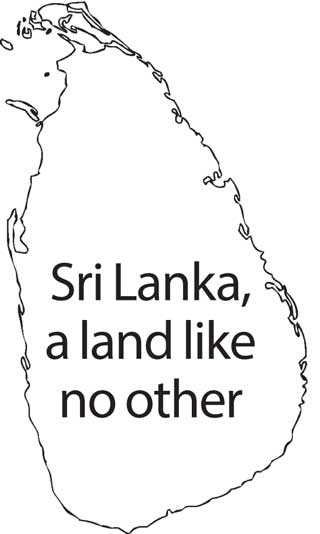 The people accused anyway were not in any way popular to woo the southern voters. Therefore it was best they kept away. According to the media, the lines were clearly drawn; the Premadasa faction would woo the south and the Ranil faction the north and the east.

Prior to Premadasa being selected, the two most seniors who had put in more time in the party than Premadasa were also willing to join the ring. The Leader of the party was strong with the minorities and the Speaker, the former UNP Leadership Council Leader, resonated well with the Sinhala heartland and the senior citizens of the country. The debate now is whether he would have performed better.

The promoters of Premadasa had a different agenda. They said in public Premadasa had the ability to woo both constituencies in the north and the south. The election results delivered a cruel blow to their hopes and dreams of becoming powerful ministers.

The Grand Old Party was once again given a huge blow by the electorate for the second time in two years. UNP apex leaders who ran the party like Ranil Wickremesinghe, Malik Samarawickrama, Kabir Hashim, Mangala Samaraweera and Sagala Rathnayake dismissed the defeat by saying it was only a local election.

Sagala Rathnayake the Chief of Staff of the Prime Minister even had got STF guards with guns outside his office inside his Temple Trees office. Why? Only he knows. They were drunk with power and hence they continued to operate at 30,000 feet. Nothing visible as far as the voters were concerned happened, as a result. The old boy network continued in the same old way, with the bond scam haunting them.

Our column several times highlighted the need to bring in new young dynamic people to manage the execution of the administration. People who were well past their prime were engaged to drive the key projects; what was achieved was also not highlighted.

SriLankan Airlines led by another Royal College mate and a Senior Advisor’s brother shut down the profitable European flights. The dumbest decision ever made in the history of the airline.

Sajith Premadasa who had won a lot of support in this week from the public for his decency and humility cannot wash his hands off from every decision that was taken at the Cabinet of Ministers. There is something called collective responsibility. He should have played his part in the Cabinet and his close relationship to the President, which is now quite evident, should have been used to steer the Government in the right direction.

The GOP still has some good clean people who can lead them into the future like Eran Wickramaratne, Ruwan Wijewardene, Niroshan Perera and Buddhika Pathirana. Premadasa, on the other hand, must a take step back without being led once again by people who are only interested in driving their personal agenda on the back of him. The monkey should be put back on their back.

Many of them who backed him could not even win their seats to help him to reduce the gap. Premadasa too got washed away in his own electorate in Hambantota. He would know by now giving handouts cannot win elections.

Even though 40 MPs have handed over a document to Speaker Karu Jayasuriya requesting him to appoint NDF candidate Sajith Premadasa as Leader of the Opposition, Premadasa should look at his long-term prospects before he takes a walk in the park with MP Ajith P. Perera once again.

Otherwise, history will repeat itself and there will be no buffer in Ranil Wickremesinghe once the Rajapaksa brothers get into full swing in the coming weeks. Sajith Premadasa can certainly turn the tide if he acts wisely and with maturity.