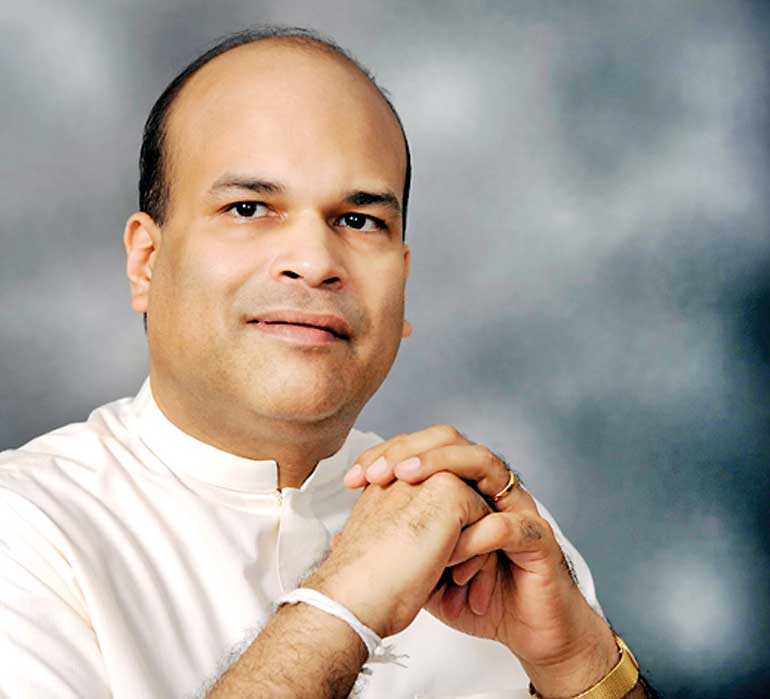 Founder of the Pathfinder Foundation and former Cabinet Minister Milinda Moragoda advocates that the Government holds a non-binding referendum in conjunction with the General Election. Provision for this is available under Article 86 of the Constitution. He proposes that one or more of the four issues listed below could be selected after careful consideration when drafting the questions for the referendum.

1. Prefer a full-fledged Presidential system or a Westminster-style parliamentary system?

2. Wish to repeal the Provincial Council system and replace it with empowered Local Councils?

3. Should the present Proportional Representation system for parliamentary elections be replaced with a first-past-the-post system?

4. Support the establishment of a Senate as part of a bicameral system in order to address national issues related to religious, ethnic and regional diversity?

Although it could make the voting process more cumbersome, holding a referendum on one or more of these above-mentioned issues together with the election would be more economical and efficient than holding it separately. At a global level in many countries, referendums on both national and local issues are conducted as a matter of course in conjunction with elections.

Importantly, such a referendum would give the citizens of Sri Lanka an opportunity to participate in the policy-making process and make apparent the will of the people. Furthermore, it would create a moral impetus for the new Parliament and the President to take the views of the electorate into account in the context of the Constitutional reform process.