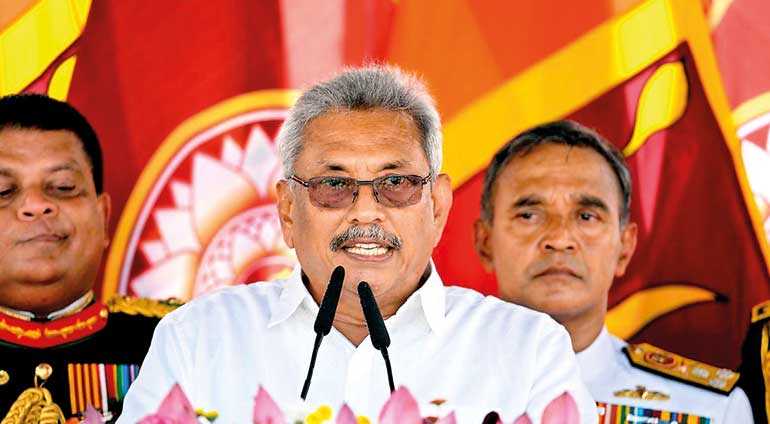 The Presidential Election concluded on 16 November and Gotabaya Rajapaksa (GR) emerged the winner convincingly, dividing the electorate on communal lines and became the seventh President of Sri Lanka.

National elections are interesting times because of my hobby as a part time psephologist. You are enjoying the joys of psephology. A psephologist is a person who studies election results and voting statistics. 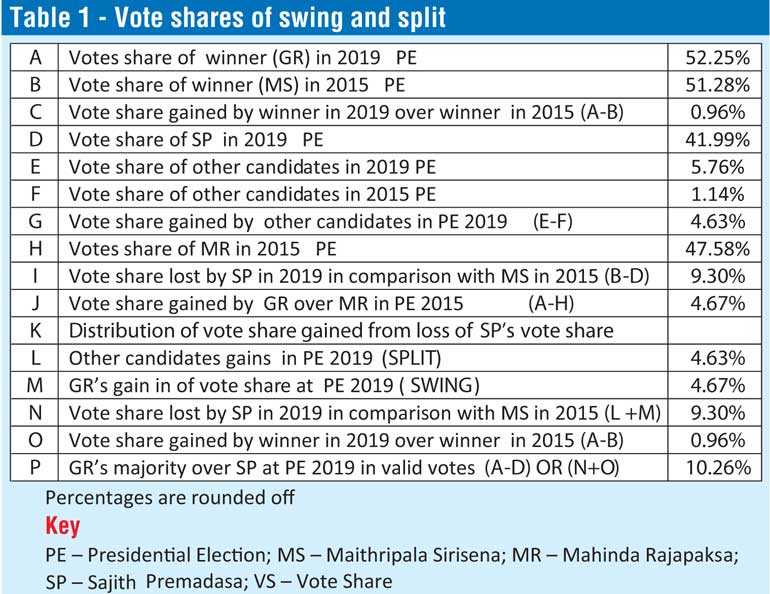 The most interesting question of an election is not who was the ultimate winner, is to understand how people voted and what motivated the voters to vote the way they did and the implications of the result. Another important factor is whether there is any change in voting patterns. If a person is not planning to vote, what’s holding back?

A person’s vote is the building block of democracy. Voting is often inconvenient, time consuming and one may even consider it to be pointless, knowing very well your individual vote may not make a significant difference among many millions of ballots that would be cast at a national election.

Sri Lanka has a two party system where two political parties dominate the political landscape of the country. One of the parties typically holds the majority in Legislature and is called the Governing party and the other which is the minority in the legislature is referred to as Opposition party.

An attempt was made by some professional groups and civil society activists at the Presidential Election 2019 to promote apolitical alternative democratic candidates to challenge the two main party candidates, resulted in heavy defeats to those candidates promoted by the groups. 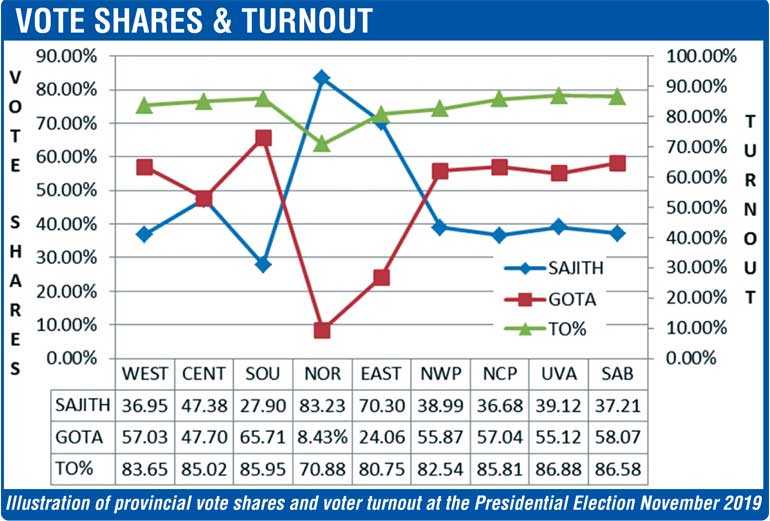 Sajith Premadasa’s (SP) vote share in electoral districts with 80% or more Tamil representation such as Jaffna and Wanni exceeded 80%. Voter turnout was 68% and 77% respectively.  Muslim Electoral Districts Batticoloa, Trincomalee and Digamadulla, voter turnouts were 80% plus, were also won convincingly by SP.

Voting pattern at the Presidential Election 2019 was such that a massive majority of Sinhala Buddhists voted for GR and an overwhelming number of Tamils and Muslims voted for SP.

Two main parties have loyal groups of supporters who always back their favourite party irrespective of what the other camp offer in their party manifestos/propaganda. There is another group of voters who are not aligned to any political party but whose voting patterns have a significant impact on the outcome of an election. This group is known as the floating voters. It is estimated that at the Presidential Election 2019, the floating voter base accounted for approximately 1.3 million valid votes.

A floating voter has no allegiance to any political party or is one who will vote across party lines. They play a huge role in deciding the outcome of an election one way or the other. Their votes are sought after and voting patterns cannot be predicted with certainty.

Changes in the margin of victory in a polling division could be attributed to the swing in vote and/or the split in vote, e.g. the split in the opposition unity was noted at this Presidential Election with the JVP leader contesting in 2019.

It was very encouraging to note that candidates who represented Muslim and Tamil communities M.L.A.M. Hisbullah and M.K. Sivajilingam faced heavy defeats as they did not receive sufficient support to create an impact even in areas dominated by the communities they represented. However it is very apparent that the majority of Tamils and Muslims voted against GR though Sinhala Buddhists voted overwhelmingly for him.

Swing towards Gota is 4.67% (J or M) after setting off votes gains made in Northern and Eastern Provinces by SP.

SP could only win Galle Polling Division in the Southern Province as UNP’s vote base in the Sinhala Buddhist belt has severely eroded at the Presidential Election. GR could not win a single Polling Division in the Northern and Eastern Provinces but won 16 out the 22 electoral districts by galvanising Sinhala Buddhist voters to cast their ballots to him.

The JVP too failed to make an impression in urban as well as rural areas with their Leader AKD (3.16% vote share) speaking to voters like a school master has remarkably reduced his appeal to the voters at this election.

Once again the widely-held notion that a Presidential Election could be won with a majority of minority votes and a minority of majority votes was proved wrong. (MS received 1,637,023 more votes in provinces other than the North and East than SF in 2010, while MR received 226,043 votes less in 2015 in these provinces than what he received in 2010, thus contributing to MR’s defeat.)

The voting pattern changed significantly at Presidential Election 2019 to elect a president almost exclusively with Sinhala Buddhist votes. However Gotabaya Rajapaksa is the President of all communities and people living in Sri Lanka whether they voted for him or not and expect him to usher a new era for all citizens to live in peace and harmony.

GR has to provide top priority to national reconciliation in order to protect Sri Lanka’s ethnic and religious pluralism.