Home / Opinion and Issues/ EPF and private banks in Sri Lanka have suffered due to gross Govt. interference

By The Retired Banker

Every morning I read the FT online. I must say I simply have no fondness for any of the political parties for what they have done to our country. All are self-centred people who come to power to only look after their families. Ajith Nivard Cabral and Arjuna Mahendran did just that for 15 long years. The forensic bond report is an open shut case of these malpractices.

The EPF (workers’ money) lost Rs. 8.7 billion between 2008 and 2015 on bond transactions. Lost Rs 7.7 billion by investing in six listed companies and Rs. 4.5 billion on unlisted companies. Can workers’ money be invested in unlisted companies? What do the trade unions have to say? Why are they silent? Why aren’t they asking for an independent investigation into the affairs of Nivard Cabral’s and Arjuna Mahendran’s relatives who have amassed wealth via the stock market and unscrupulous bond trading? 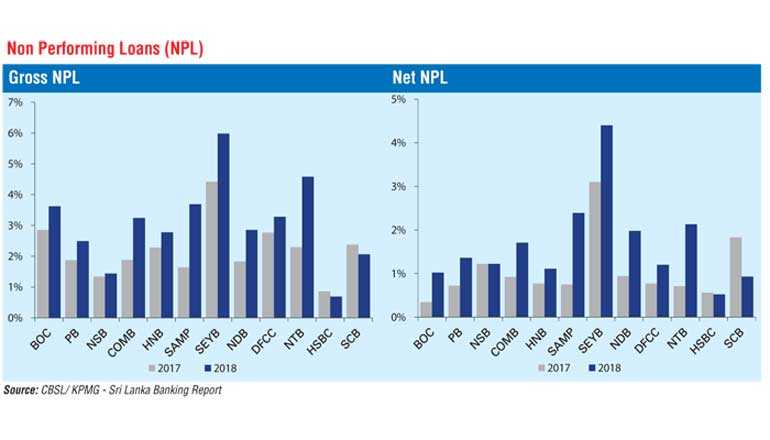 There are four big private sector commercial banks that have some Government shareholding indirectly, but essentially owned by the private sector and managed by them. But occasionally the State has attempted to intervene to give jobs to their girls and boys, forgetting that the majority of the capital is put by the private sector investors and the deposits are owned by the public. That too the Government has attempted to intervene using the money of the workers (EPF and ETF) or depositors’ money or life funds (Insurance Corporation or NSB or BOC).

The Central Bank of Sri Lanka (CBSL) serves as the country’s central bank and exercises supervisory powers over its financial system. It is responsible for the conduct of monetary policy and oversight of banks in Sri Lanka. We have had periods where the Central Bank instead of focusing on its declared mandate has intervened in the affairs of the private sector banks in appointments and directed lending to specific institutions.  During the leadership of the former Governor Dr. Coomaraswamy and the Monetary Board members, it is said collectively they put a stop to the political interference in financial institutions and helped to bring back dignity to the office of the CB Governor.  The forensic report clearly highlights the gross abuse of the Governors in office from 2005-2017. It is now hoped the ageing Oxford educated economist now Governor would do the same. If not, the financial sector will be further downgraded, encouraging foreign funds to bail out and increase their cost of borrowings.

In January 2018, Sri Lanka adopted New IFRS9 standards set out by the International Accounting Standards Board, which require banks to set aside provisions for future losses, and introduced a new basis for financial asset classification. This classification that is still to be adopted in markets like India and US has put enormous pressure on banking assets.  The non-performing loans have hit over Rs. 250 billion. The Easter Sunday attacks only amplified these problems. The Government at least now must learn from the mismanagement of the previous eras and do what is good for the country.  The EPF should not be managed at the whims of the Central Bank Governor and his stooges. The trade unions should stand up and be heard before the workers’ money is vandalised further. 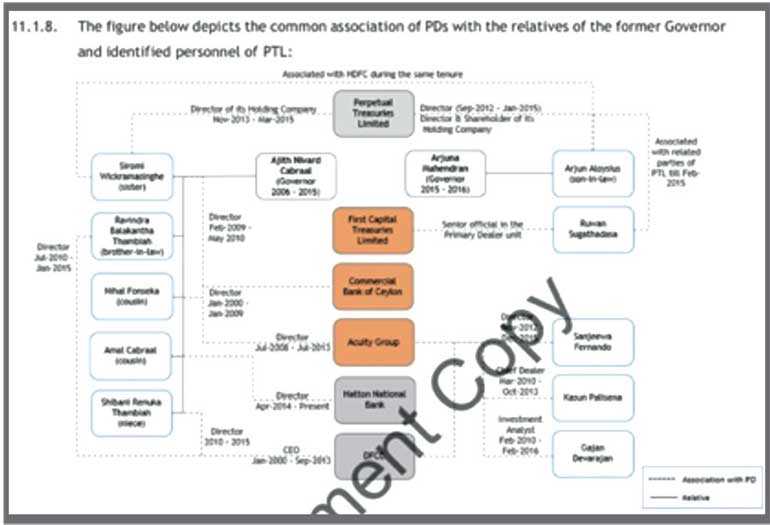 They should file a criminal case against the CBSL officials for squandering their money. The private banks should not be stuffed with unqualified and inexperienced people supporting the Government. It is private capital and private deposits that are at stake.

Collectively these private banks control 50% of the banking assets and employ over 50,000 people directly and indirectly. Why destroy them? Let free enterprise thrive within globally-accepted norms.

My plea therefore to President Gotabaya who has promised professionalism should:

g)Ask the trigger-happy AG to prosecute the rogues. You will be remembered forever.

Now with a seasoned administrator like Dr. P.B. Jayasundera back in the saddle who understands how private capital is critical for nation building, it is expected he will guide the new leadership to work within the accepted norms of good corporate governance practices without going back once again to the dark days of the CBSL. We are fortunate we have a professional paper like the FT to address these issues openly.