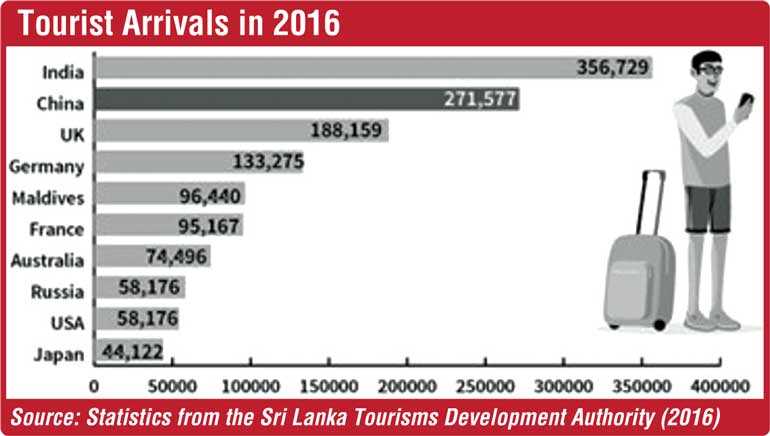 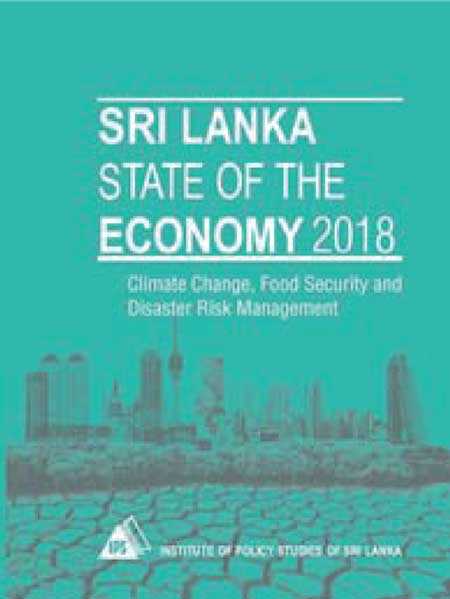 From the IPS flagship publication ‘Sri Lanka: State of the Economy 2018 Report’

Over the last few years, both economic and historical ties between Sri Lanka and China have grown with China becoming a significant economic partner of Sri Lanka. The Belt and Road initiative (BRI) is at the centre of this. The Chinese Government has invested large sums to develop infrastructure and trade routes for what it believes is a mutually-beneficial program.

BRI has five key objectives, namely, policy coordination, connectivity, unimpeded trade, financial integration, and people-to-people bonds. However, one of the primary challenges the initiative has faced includes obtaining the support and cooperation of other emerging economies, mainly India. Western powers also remain sceptical of the initiative and view it as means of China increasing its geopolitical power and influence.

The BRI program is split between two main initiatives – a revitalised land route between China and Europe via Russia or the ‘Silk Road Economic Belt’ (the Belt), and the ‘Maritime Silk Road’ (the Road), which aims to connect a multitude of countries via new sea routes and infrastructure. Sri Lanka’s involvement has largely been with the latter of these initiatives given its geographical location in the middle of the Indian Ocean, with an emphasis on Sri Lanka becoming a hub facilitating easy transit of goods from China to Sri Lanka and other Southeast Asian economies and beyond.

To this effect, the majority of BRI investments in Sri Lanka have been to facilitate this maritime effort and a number of major infrastructure projects have been kicked off. Under the BRI project, Sri Lanka has currently secured up to $ 8 billion of financing from China.

The CIFC, formerly known as the Colombo Port City, is an instrumental part of China’s BRI and aims to aims to build a new city and financial centre along the existing Colombo coastline that will serve as Sri Lanka’s financial and business district by 2030. Another important initiative is the Hambantota Port and adjoining industrial estate.

Sri Lanka is located at a strategic point for the BRI. The Port of Hambantota is indispensable for China’s energy security because the country imports two-thirds of its oil through shipping lanes south of the port. This initiative was aimed to build a secondary port at the coastal town of Hambantota, to alleviate capacity and crowding concerns with the primary port in Colombo.

In addition to this, the latest investment gives China control over 15,000 acres of land adjacent to the port for the development of an industrial zone in Hambantota. The feasibility study for the industrial park identified the development of shipping services, processing of seafood, agricultural products and other processing/manufactured industries as potential ventures. Another BRI project in Sri Lanka is the expansion and modernisation of the Colombo Port – the Colombo International Container Terminal, a Sino-Sri Lanka joint venture.

In addition to seaports, China has also funded the construction of airports. The Mattala Rajapaksa International Airport (MRIA) is located in Hambantota, 241 km south-east of Sri Lanka’s capital city, Colombo. The MRIA is the second international airport in Sri Lanka.

Implications of BRI for Sri Lanka

BRI holds out the prospect of helping to bridge the significant infrastructure financing gap, increase connectivity, link local markets to regional and global value chains, and thereby increase trade and investment in the participating countries.

Higher trade flows can be one of the important gains. As the world’s second- largest economy, China is one of the biggest traders in the world. While Sri Lanka is not an important trading partner of China, China has emerged to become Sri Lanka’s second largest trading partner after India, in terms of Sri Lanka’s total trade with the world. Initiatives, such as the BRI will enhance trade routes between both countries and facilitate trade bilaterally and beyond.

For countries needing infrastructure, the BRI holds the promise of investment in new railways, roads, ports and other projects, improving connectivity within and between countries. However, making success of the BRI will require more than just building physical infrastructure. Soft infrastructure is critical, which means facilitating the movement of people, goods and services across borders.

However, navigating power rivalries and geopolitics will be more challenging. Currently, Sri Lanka is walking a tight rope, seeking economic and other benefits from China under the BRI while maintaining close relations with its rivals, the US, Japan and India. The BRI has raised concerns of China’s intentions in the Indian Ocean given the ambitions of the plan. Not surprisingly, India is not a party to the BRI.

The implications of the BRI for a country’s autonomy and sovereignty are matters of concern as well. With a significant portion of investment and funding in BRI coming from Chinese public entities, there is concern that a growing debt burden can lead to weaker negotiating strength and loss of sovereignty.

With the ownership of key central infrastructure (e.g. the ports) being tied to such entities, Sri Lanka sacrifices a level of autonomy around how to manage this infrastructure. Indeed, China’s takeover of the troubled Hambantota port has raised questions about loss of sovereignty arising from large debt-to-equity swap arrangements.

(This Policy Insight is based on a chapter written by IPS Research Fellow, Janaka Wijayasiri and IPS Research Assistant