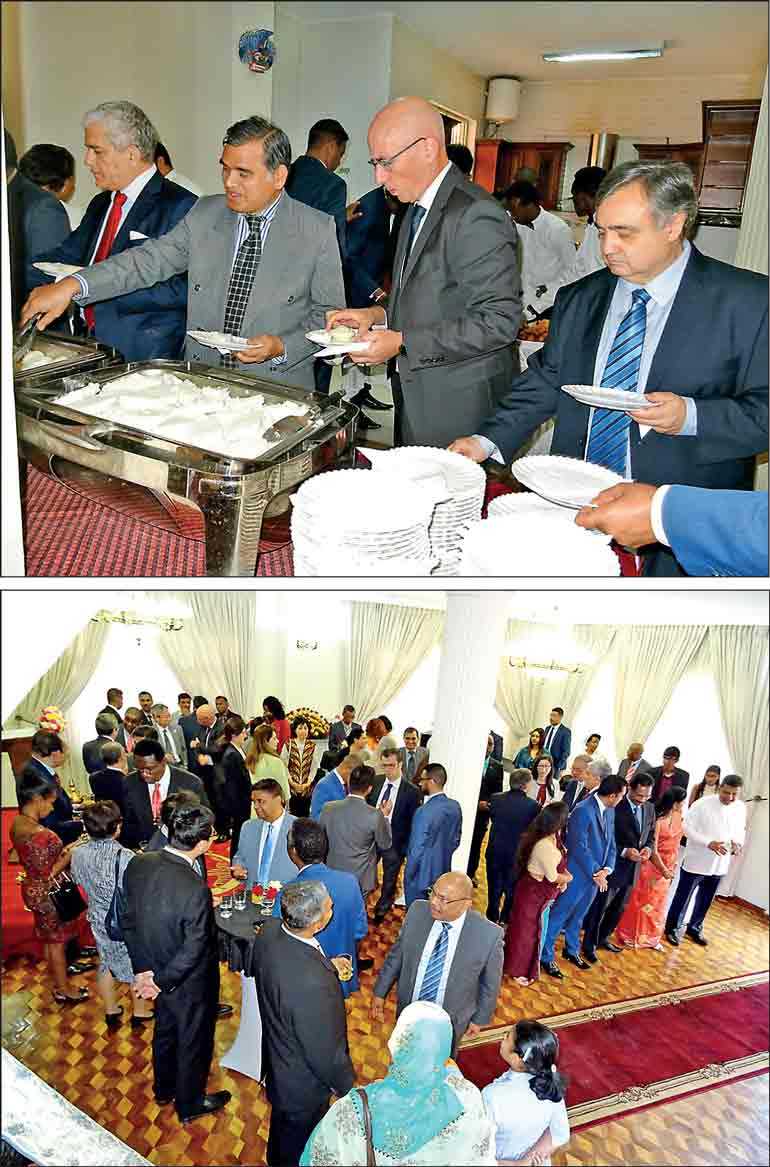 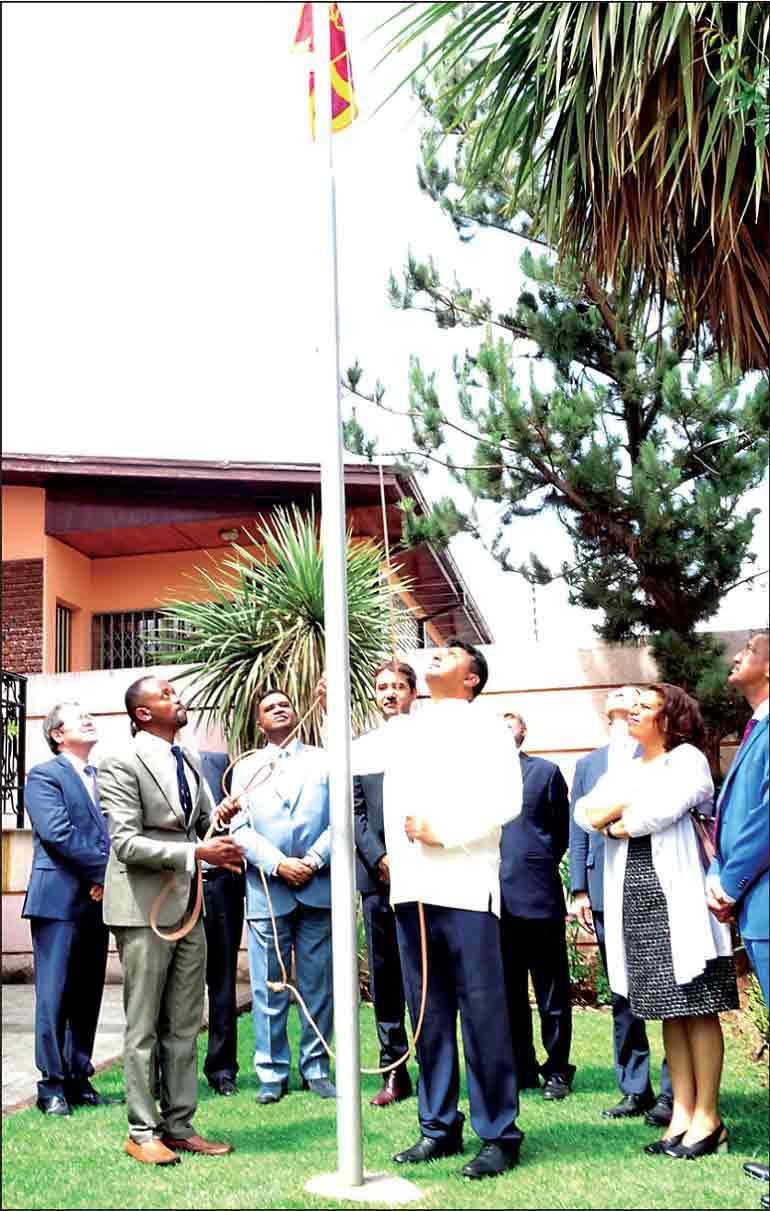 The Sri Lanka Embassy in Ethiopia commemorated the 72nd anniversary of Sri Lanka’s independence at the Sri Lanka Embassy premises on 4 February. Permanent Secretary of the Ethiopian Ministry of Foreign Affairs Mahlet Hailu graced the occasion as the Chief Guest. The event was attended by a

The event commenced with the hoisting of the National Flag by Ambassador Sugeeshwara Gunaratna, followed by the playing of the National Anthems of Ethiopia and Sri Lanka. Two minutes’ silence was observed in memory of those who sacrificed their lives for the sovereignty and territorial integrity of Sri Lanka.

Addressing the audience, Ambassador Sugeeshwara Gunaratna stated that the highlights of Sri Lanka’s achievements since Independence was the development of its human resources, and the preservation of its democracy. He recalled the record voter turnout at the Presidential Election in November 2019 which elected President Gotabaya Rajapaksa as the 7th Executive President of Sri Lanka. The Ambassador quoted from the national policy framework of President Gotabaya Rajapaksa, ‘Vistas of Prosperity and Splendour’, and the Independence Day message of Prime Minister Mahinda Rajapaksa, and stated that Sri Lanka was now on to its next stage of development, nation-building, reconciliation, and prosperity.

Recalling the establishment of diplomatic relations between Ethiopia and Sri Lanka in 1972, the Ambassador stated that Ethiopia and Sri Lanka had a shared vision of the world through its historic links in the Non-Aligned Movement and the anti-apartheid and decolonisation struggles. The Ambassador elaborated on the expansion of this relationship to trade and investment and noted the five-fold increase in bilateral trade over the last five years, and the investments by Sri Lankan garment manufacturers in the Hawassa Industrial Park. He further stated that the Sri Lankan diaspora community in Ethiopia has now grown to around six hundred.

Permanent Secretary Mahlet Hailu, while wishing the Government and people of Sri Lanka for the 72nd anniversary of independence, commended the Government of Sri Lanka for the successful conclusion of the recent Presidential Election. She congratulated the Ambassador on his recent assumption of duties, and expressed her hope that bilateral relations would expand in the future.

The event concluded with a cake-cutting ceremony and a reception with Sri Lankan milk rice, traditional sweetmeats and Ceylon tea.