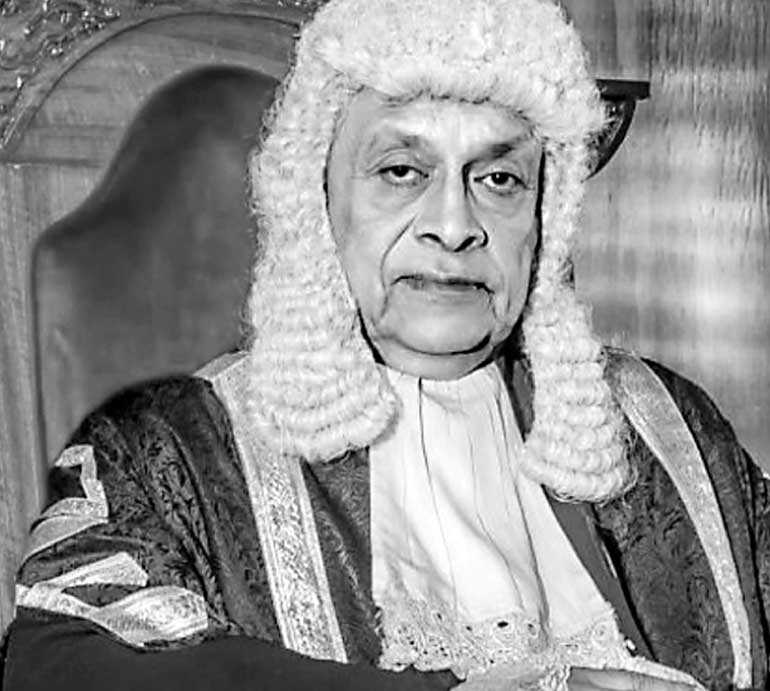 Opening Parliament committee proceedings to the public through media has helped re-establish the lost trust of parliamentary democracy, held Speaker Karu Jayasuriya yesterday, inaugurating the new camera and broadcast system installed at the Secretariat of Committee on Public Enterprises (CoPE).

CoPE Chairman, Janatha Vimukthi Peramuna (JVP) lawmaker Sunil Handunnetti commending the European Union and the United Nations Development Program for supporting the Sri Lanka Parliament in digitalising the CoPE proceedings, commended Speaker Jayasuriya for taking the bold steps to change the Standing Orders of Parliament and also to amend the Parliament Privileges Act to suite media reporting. “Opening the doors of the CoPE will make the State officers as well as the politicians take correct steps and be transparent. This is a serious victory in parliamentary democracy in the country and I thank the Speaker for taking the necessary decisions. I trust the lost public trust regarding Parliament will be re-established and the heavy criticism on social media will cease in the days to come with opening doors to the public,” said Handunnetti, who preferred to have an assessment in a few weeks to further improve the CoPE outreach via media.

However, soon after the inauguration, media was asked to leave the CoPE Secretariat to commence the sitting scheduled with the Industrial Development Board and the State Printing Corporation.