Home / News/ Govt. to recruit all unemployed graduates by 2019-end

Govt. to recruit all unemployed graduates by 2019-end 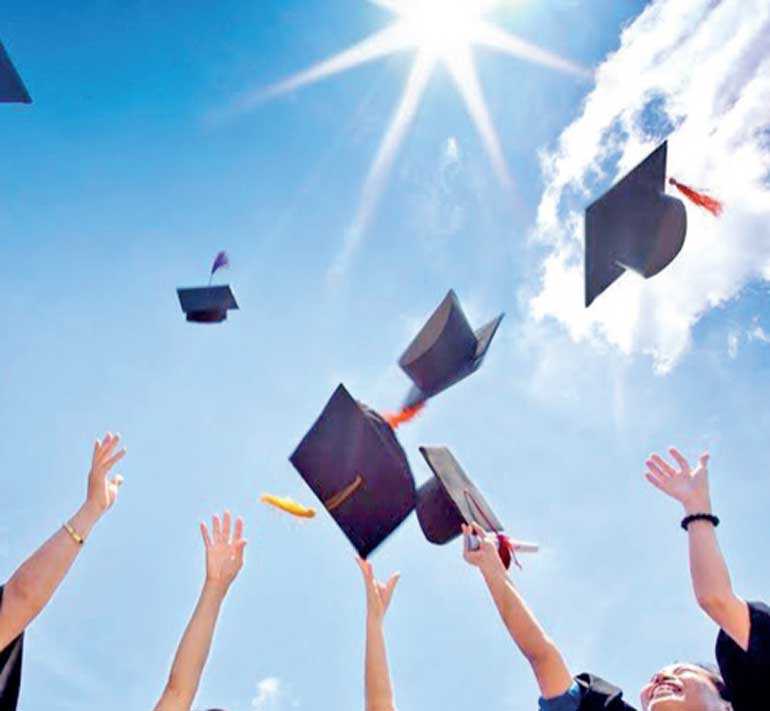 The Government has pledged to employ all graduates before the end of 2019 in a four-stage program while preparing a national policy to cover all sectors, National Policies and Economic Affairs State Minister Dr. Harsha de Silva told Parliament yesterday.

According to the State Minister, the Government has already prepared a program to employ the graduates and this will take place in four stages.

“During the first stage, according to the Development Officer Service Resolution, interviews are underway and suitable graduates are getting employed. The Cabinet has expressed an opinion to give prominence to graduates who were internal students of national universities.

The final decision will be taken during the next Cabinet meeting and the external degree-holders will not be rejected. According to the Development Officer Service Resolution, the age limit of these graduates will have to be less than 35 years.

This has been reconsidered and has been increased to 45 years. Not only graduates but all will be employed according to their ability and education,” he said.