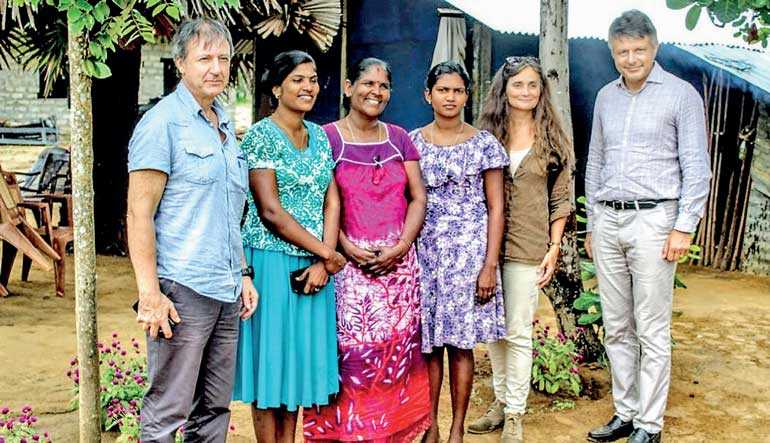 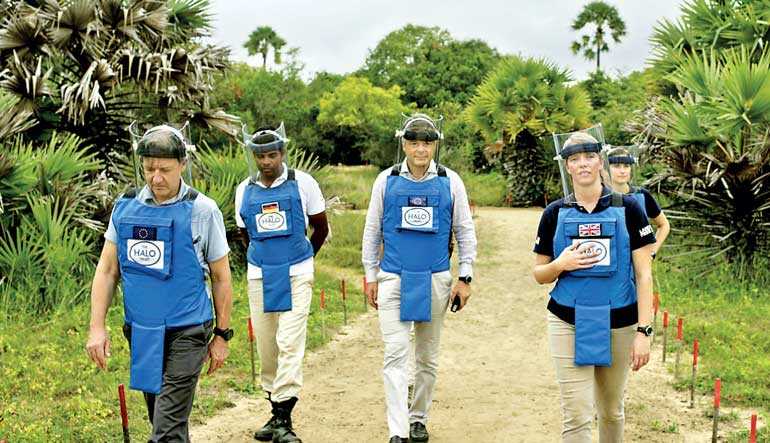 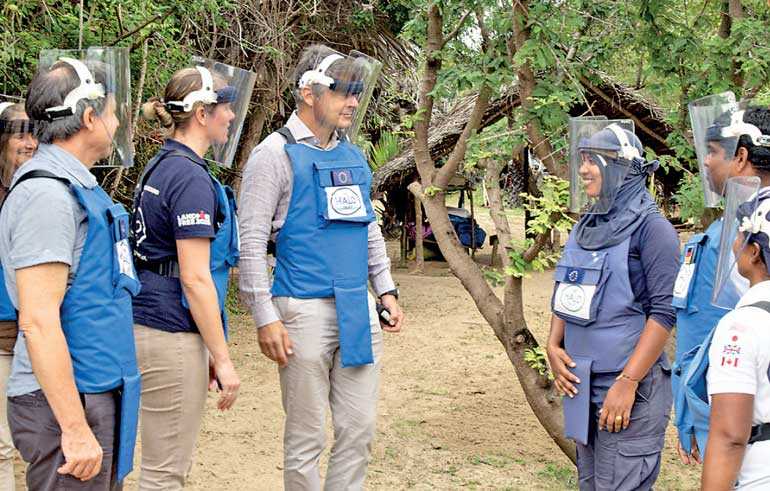 Ambassador of the Delegation of the European Union (EU) to Sri Lanka Denis Chaibi visited the Northern Province from 15 to 17 January.

Ambassador Chaibi launched an EU-funded demining project implemented by HALO Sri Lanka during a visit to the Muhamalai minefield on 17 January.

The EUR 2.5 million grant will support mine clearance in Muhamalai, Sri Lanka’s densest and one of the largest and most complex minefields in the world, as well as training of mine clearance personnel. HALO Sri Lanka will train and deploy 22 demining teams with the support of the EU.

Speaking at the launch of the project, Ambassador Chaibi noted that the European Union’s contribution to mine clearance is part of the overall EU support for resettlement of internally displaced persons.

He said: “More than 10 years after the end of the war, the threat of mines is an ongoing concern for people in the region. Successive governments have taken concrete steps towards making Sri Lanka safe from the threat of landmines, including by accession to the Anti-Personnel Mine Ban Convention. I am pleased that the EU, through HALO Sri Lanka, is able to contribute to the ongoing work of helping the local population to re-settle and re-build their lives in safety.”