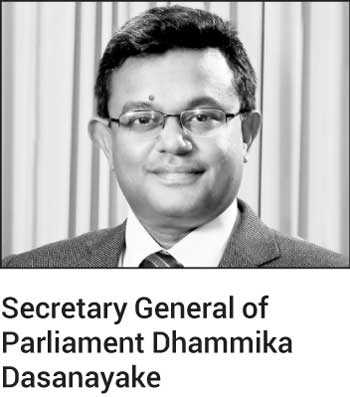 The late MP had obtained 63,078 votes in the last General Election.

The next on the UPFA list is Waruna Liyanage, who has now joined the UNP. Meanwhile, the funeral of the late parliamentarian will take place in his hometown of Godakawela on Sunday.