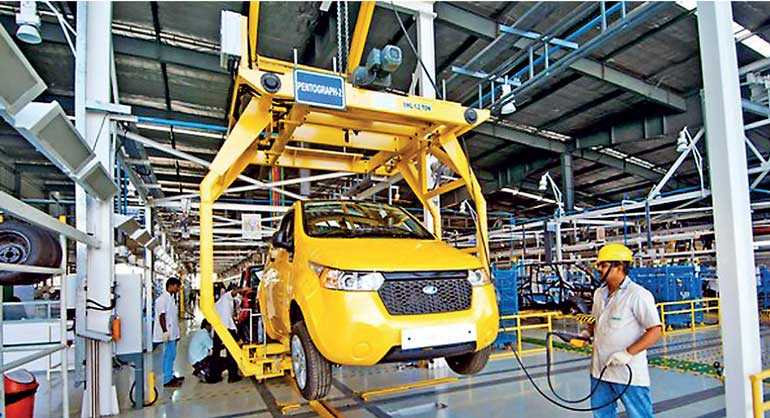 A slump in sales is also triggering massive job cuts in the sector.

A lending crisis among the country’s shadow banks, which fund nearly 55-60% of commercial vehicles and 30% of passenger cars, has led to automakers, including M&M and its rivals Maruti Suzuki India Ltd and Tata Motors Ltd., to either cut production or temporarily close plants.

M&M said here in a statement it was only able to maintain margins due to falling commodity prices and the government must reduce the goods and services tax (GST) rate to spur demand.

A slump in sales is also triggering massive job cuts in the sector that employs 35 million people directly and indirectly. Reuters reported on Tuesday that initial estimates suggest automakers, parts manufacturers and dealers have laid off about 350,000 workers since April.

M&M’s heavy goods segment, which makes trucks and tippers, saw its worst growth in nearly six years, the company added, as it reported a June-quarter consolidated profit that nearly halved from a year ago to 9.14 billion rupees ($129.10 million).

“Given the current challenging global and domestic growth environment, a concerted policy effort will be required to prop sentiment, put a floor under consumption and revive growth,” M&M said.