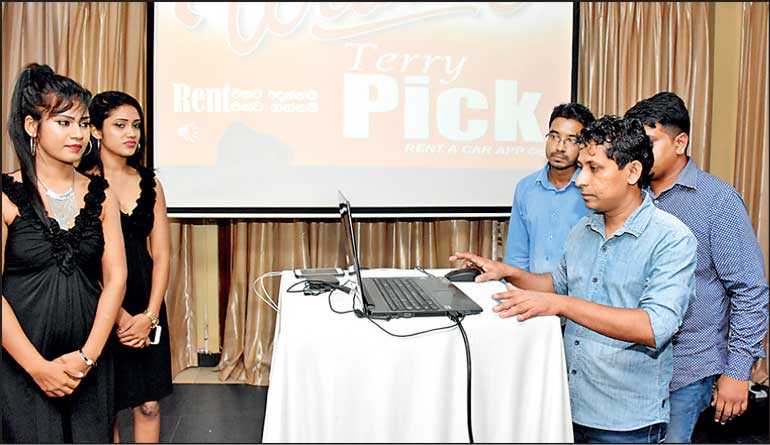 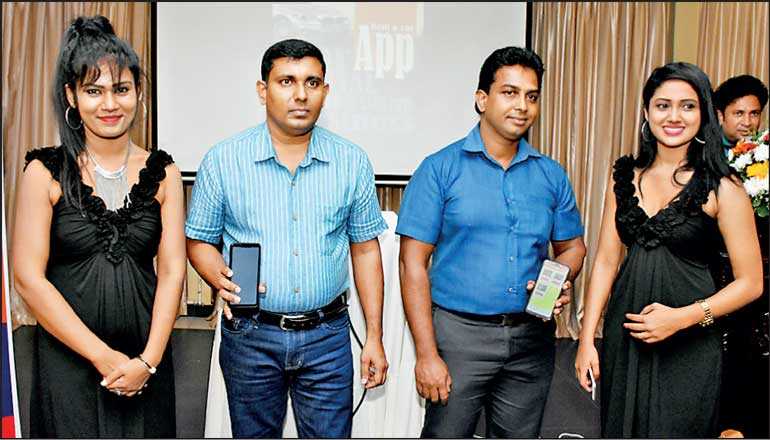 Introducing the TerryPick rent a car app to the media

The new service software was introduced recently amidst a large gathering, which included businessmen involved in car rental businesses, at the Light House Galley, Colombo 1.

The significance of the TerryPick rent a car app is that any organisation which rents cars without drivers (self-driven) can register with the app and directly connect with customers and provide them its services. Here, the rental car organisations get the opportunity to enter details about their vehicle fleet in the app and the customer gets the opportunity to make comparisons about the charges and the vehicle models, and pick the desired vehicle of their choice.

“Many apps have been introduce to promote and familiarise rent a car services to the public. But this is the first time that an app has been introduced to bring all organisations renting self-driven vehicles under one roof in Sri Lanka. With the introduction of the TerryPick rent a car app, a collective meeting place of all self-driven vehicle-lending places has been created in the net. This enables the customers to easily select the vehicle conveniently from the same place,” said TerryPick Chief Executive Officer Sanjaya Pushpakumara.

He said that all rental car services could register with the TerryPick rent a car app free of charge, and during the first month of registration, the services obtained through the app would also be free of charge.

More details about TerryPick rent a car app could be obtained from the hotline 0771871871 or from the website www.terrypick.com and the TerryPick app.