CMTA urges for policy to take automotive industry to next level 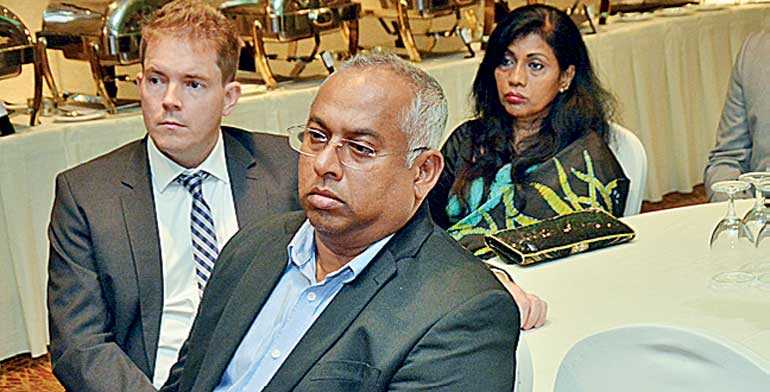 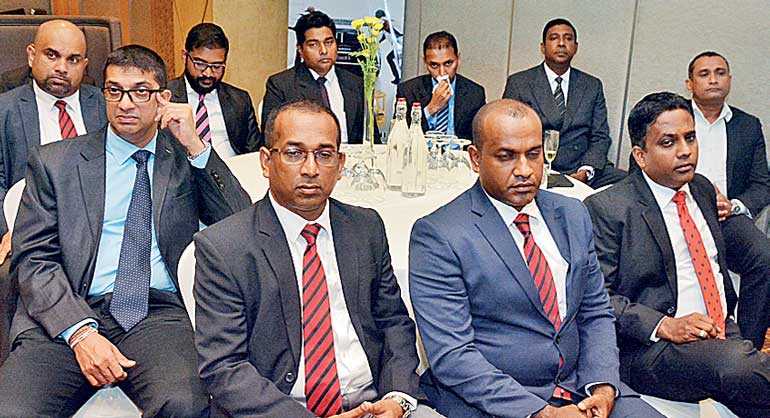 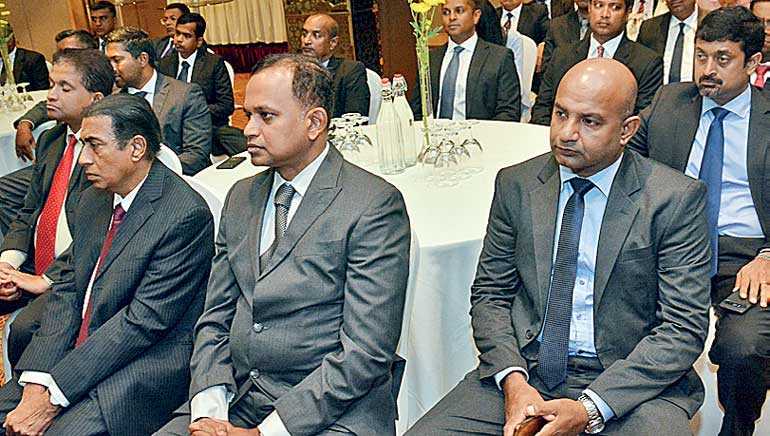 To be on par with the rapidly changing dynamics of the ever-changing automotive industry, the Ceylon Motor Traders Association (CMTA) called on the Government for a policy to take the country’s motor industry to the next level.

The newly appointed CMTA Chairman Sheran Fernando addressing the 98th CMTA Annual General Meeting (AGM) held on Friday (8) said that getting these concerns through to the Government and making the CMTA the voice of the automotive industry were the main goals during his tenure. “The CMTA should be the force that is driving this change. We have to be the voice of the automotive industry in Sri Lanka because we represent the world’s largest automotive manufacturers. My ideas on how we can achieve this target is building a strong relationship with the Government and the bureaucrats, building a close relationship with the members of the CMTA, building relationships with the embassies, high commissions, multi-national organisations, initiate and nurture relationships with similar trade bodies all over the world, driving activities to promote sustainability and we need to develop a policy that take the industry to the next level. We need to influence policy in a manner that ensures long term sustainable growth. We need to focus on pollution, congestion, regulation, safety and work with the Government to ensure that the necessary regulations are brought in, that benefit our nation and its people,” he added.

Fernando also commented on the new trends and what the future will hold for the automotive industry. “The KPMG Global Automotive Executive Survey 2018 says three things. They say that cars will be electric, cars will be driverless and that consumers are preferring mobility solutions rather than ownership. The amount of R&D expenditure from non-automotive new entrants is huge. It’s about 80% of the total automotive R&D expenditure has come from non-automotive companies. When it comes to electric vehicles, most of the powerful countries are saying things like there will be no petrol and diesel by the year 2030 and so on.

“Most of the large vehicle manufacturers such as Volvo, GM, Volkswagen, BMW, Jaguar, Toyota, Nissan, Ford, Fiat, etc., have already announced that their changeover to electric for some models. Volvo has announced that all models introduced in 2019 and after would be hybrid or electric. Consumers are also looking to mobility solutions rather than ownership. In Sri Lanka too we have already seen the popularity of technologically driven mobility companies such as Pick Me and Uber becoming more and more used,” he added.

The CMTA has announced an action plan that will integrate industry stake holders to help develop such a policy environment. The Association will use its collaboration with internal manufacturers, international trade associations, business chambers, universities, academics and the Government to float a sustainable industry master plan.

The CMTA is the most senior automotive trade association in Sri Lanka. It was established in 1920 and is affiliated to the Ceylon Chamber of Commerce (CCC). Both the CMTA and the CCC are among the oldest and most prestigious associations in Asia. The CMTA is committed to leverage their wide network of national and international relationships to ensure that the Sri Lankan automotive industry and the eco-system are on par with the rest of the world.