The Holmes Report has ranked Ogilvy Public Relations Sri Lanka’s ‘Uncover the Truth’ campaign for Transparency International Sri Lanka, as the 6th best PR campaign in the world for 2017, after it won a Gold Award at the SABRE Global Awards, held in Miami, US recently. 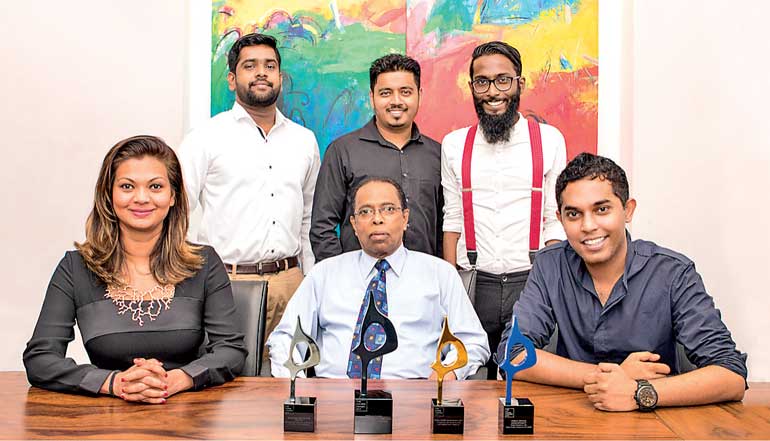 The SABRE Global Award recognised the 40 top public relations campaigns of the year out of 5,000 entries submitted from around the world and ranked the campaigns according to their effectiveness from numbers forty to one.

The agency’s globally recognised campaign for Transparency International Sri Lanka (TISL), focused on educating the Sri Lankan public on the Right to Information Act, which came into effect on February 4, 2017, after nearly two decades awaiting parliamentary sign-off. The PR campaign titled ‘Uncover the Truth’, was executed in partnership with the Neth FM radio station and its online channels, to promote the Act’s usage among Sri Lankans.

Speaking on the agency’s global win, Ogilvy Public Relations Sri Lanka CEO Manilka Philips said: “Today, Public Relations plays a versatile and strategic role for brands, companies and civil organisations alike in Sri Lanka, when building awareness, credibility and trust, especially as the country’s communication platforms and public expectations of organisations are undergoing rapid changes. This win is a testament to the capability Sri Lanka holds to meet PR effectiveness and creativity standards on a global front. We are extremely honoured by this recognition and are proud to have won this accolade for the country.” 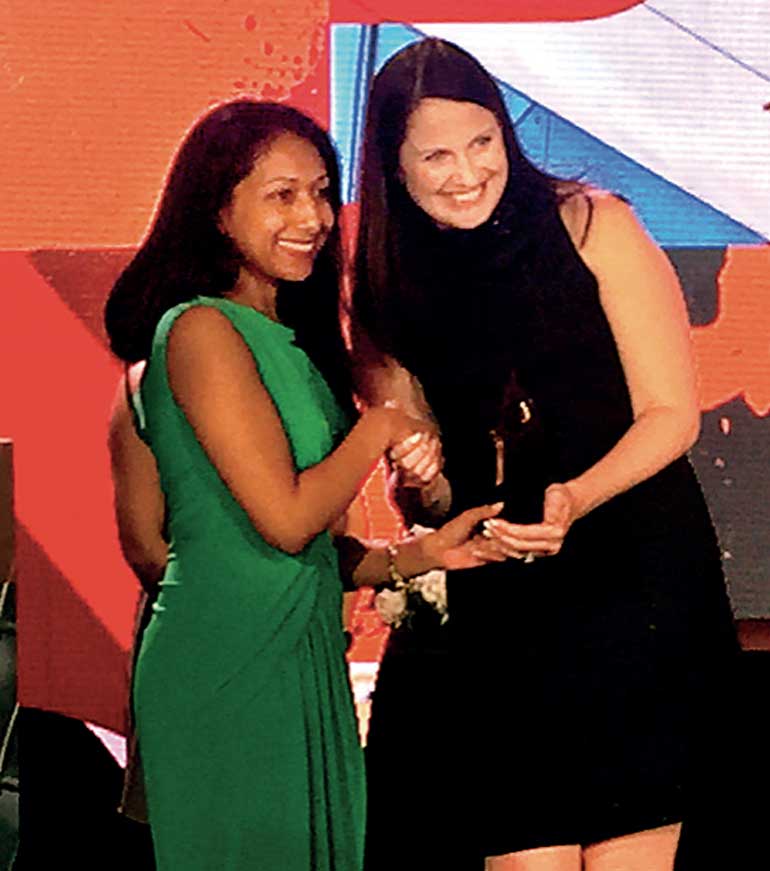 The SABRE Awards Show is the world’s largest and most sought after public relations awards competition, which recognises superior achievement in Branding and Reputation Management in North America, Latin America, Europe, Middle East and Africa (EMEA), South Asia and the Asia-Pacific regions. The SABRE Awards is hosted by The Holmes Report, the authoritative voice of the global public relations industry, dedicated to proving and improving the value of public relations by providing insights, knowledge and recognition to public relations professionals.

Ogilvy Public Relations (Ogilvy PR) is the leading and most-awarded PR agency in Sri Lanka. A part of the Ogilvy Public Relations global network, Ogilvy PR has been operating locally since 1999 under the Ogilvy Group in Sri Lanka and is a multi-disciplinary communication consultancy firm, seamlessly blending international expertise with local insights to provide integrated PR solutions to brands and companies across multiple industries.