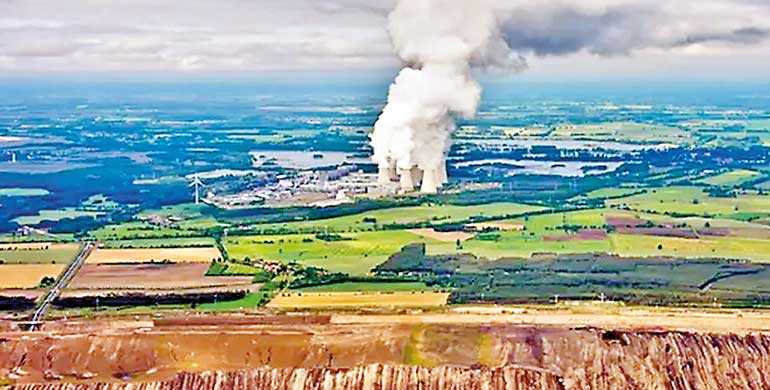 Paris, AFP: The world is using up more than 100 billion tons of natural resources per year for the first time ever while global recycling of raw materials has fallen, according to a report released Tuesday.

The share of minerals, fossil fuels, metals and biomass feeding into the global economy that is reused declined in two years from an already paltry 9.1% to 8.6 today, the Circularity Gap Report 2020 found.

“No country is meeting the basic needs of its citizens while also operating within the physical boundaries of our planet,” said Marc de Wit, a director at the non-profit Circle Economy and lead author of the report.

The resources fuelling the world economy increased more than eight% in just two years from 93 billion tons in 2015 to 100.6 billion in 2017, the last year for which data is available.

Since 1970, the human population has doubled, the global economy has grown fourfold, and trade has expanded tenfold, a trajectory that—in the absence of widespread recycling—relentlessly pushes up the demand for energy and resources.

Global use of materials is projected to balloon to 170-184 billion tons by mid-century, the report said.  “Our current economic and financial systems are driving unsustainable consumption, and degrading the natural environment,” said Cristianne Close, head of WWF Markets Practice.

Rich countries must “take responsibility for the impact of their imports and exports,” the report said. Much of what they consume comes from less developed nations, while much of their waste is exported, it noted.

China—which recently banned most solid waste imports, forcing the United States, Britain and Japan in particular to scramble for other disposal solutions—has become a leader among middle-income nations in industrial-scale recycling. “China, for instance, has pioneered eco-industrial parks where the waste of one business becomes the feedstock for another,” the report notes.