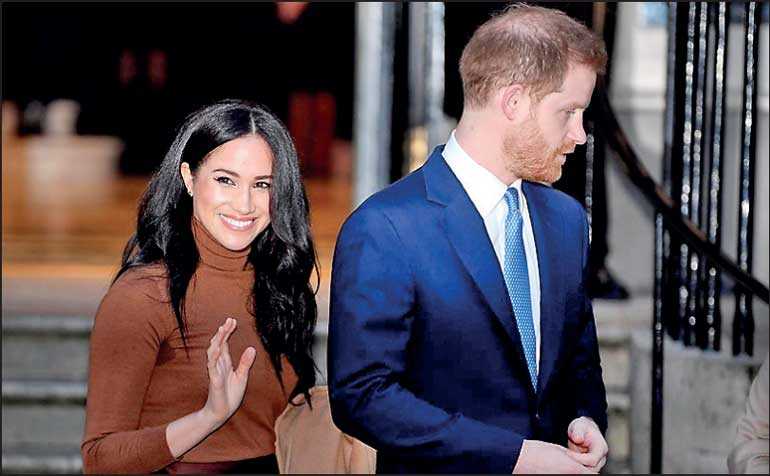 LONDON (Reuters): Britain’s Prince Harry, the grandson of Queen Elizabeth, said he and his American wife Meghan plan to step back from their roles as senior members of Britain’s royal family and work to become financially independent.

“We now plan to balance our time between the United Kingdom and North America, continuing to honor our duty to The Queen, the Commonwealth and our patronages,” he and Meghan said in a statement on the social media platform Instagram on Wednesday.