Comedy film ‘Like a Boss’ in Lankan cinemas from tomorrow 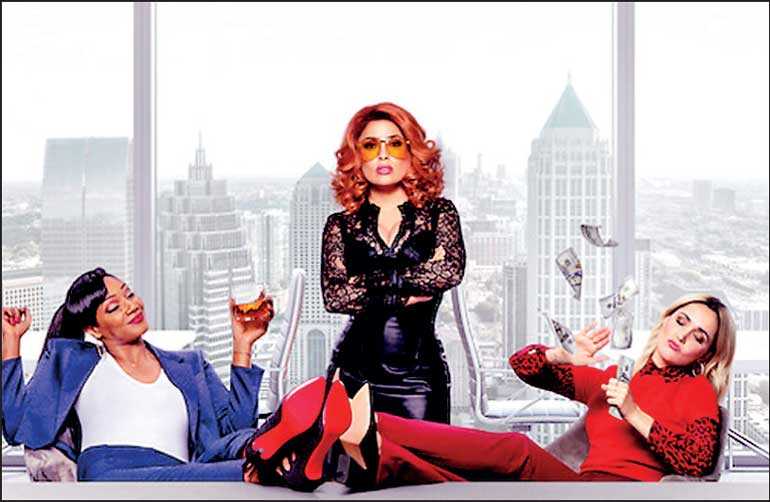 American comedy film ‘Like a Boss’ will be screened in five Sri Lankan cinemas from tomorrow.

The film stars Tiffany Haddish, Rose Byrne, Jennifer Coolidge, Natasha Rothwell, Billy Porter, and Salma Hayek, and follows two friends who attempt to get their cosmetics company back from an industry titan. It is directed by Miguel Arteta and written by Sam Pitman and Adam Cole-Kelly.

Best friends Mia and Mel run their own cosmetics company – a business they built from the ground up. But they’re also in over their heads financially, and the prospect of a buyout offer from an industry titan proves too tempting to pass up. The beauty business is now about to get ugly as the proposal puts Mia and Mel’s lifelong friendship to the ultimate test.