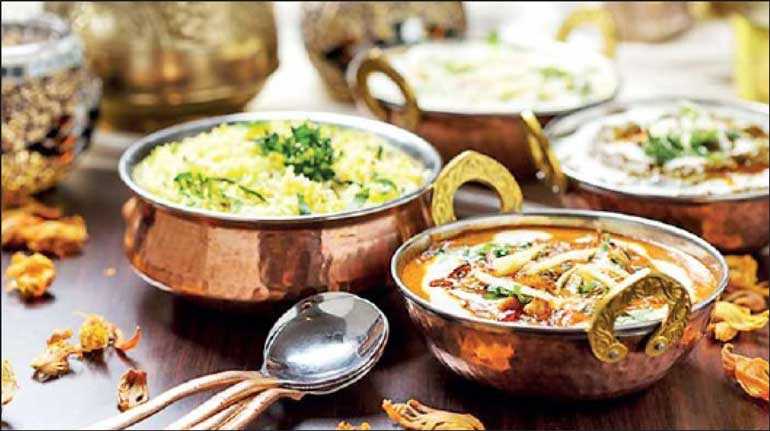 Decorated with traditional kolam and other accessories, the Pongal festivities at the restaurant will include an array of traditional Pongal dishes and sweetmeats alongside a host of other authentic cuisine prepared by the talented team at Chutneys. An array of popular dishes will be prepared for the festive buffet priced at Rs. 2,300 nett, open for both lunch (12 noon – 2:30 p.m.) and dinner (7 p.m. – 12 midnight).

Vendakkai poondu masala (ladies finger with garlic and spices), manthakkali vathal kuzhambu (wonder berry cooked in traditional tangy gravy), kavipoo Pattani kurma (cauliflower and green peas with curd), and kumbalanga majjige huli (ashgourd with tempered curd) are only a few from the mains that will be available on Tuesday. In addition, a range of rice dishes will be available at the rice counter, including soya pattani brinji (soya chunks, green peas cooked in basmati rice), venpongal (mashed rice with lentil) and karivepaku annam (curry leaf rice).

The Pongal counter will feature a mix of traditional sweets and savouries like inippu Pongal, pazhaya saadam, ragi puttu, sukhiyam and panang kizhangu, while a host of desserts such as kasi halwa, coconut burfi, gulab jamun, ragi manni, laddu and badusha will also be a part of the buffet.