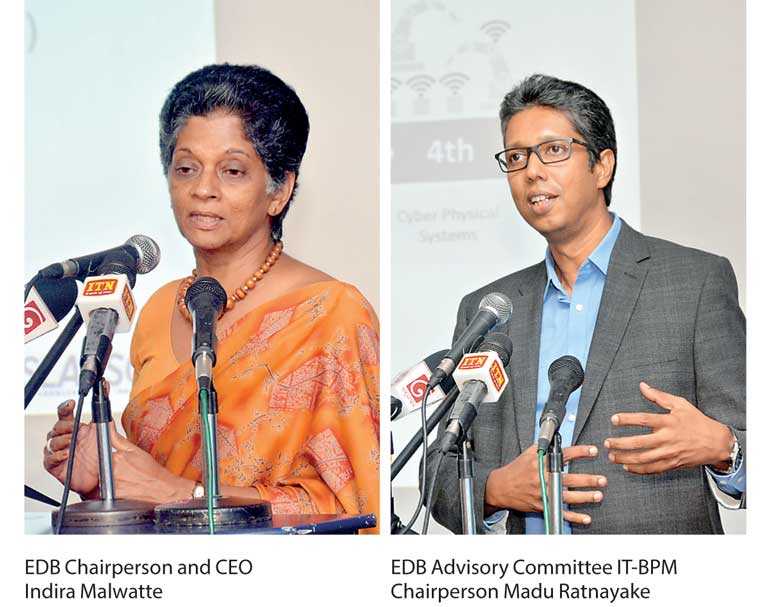 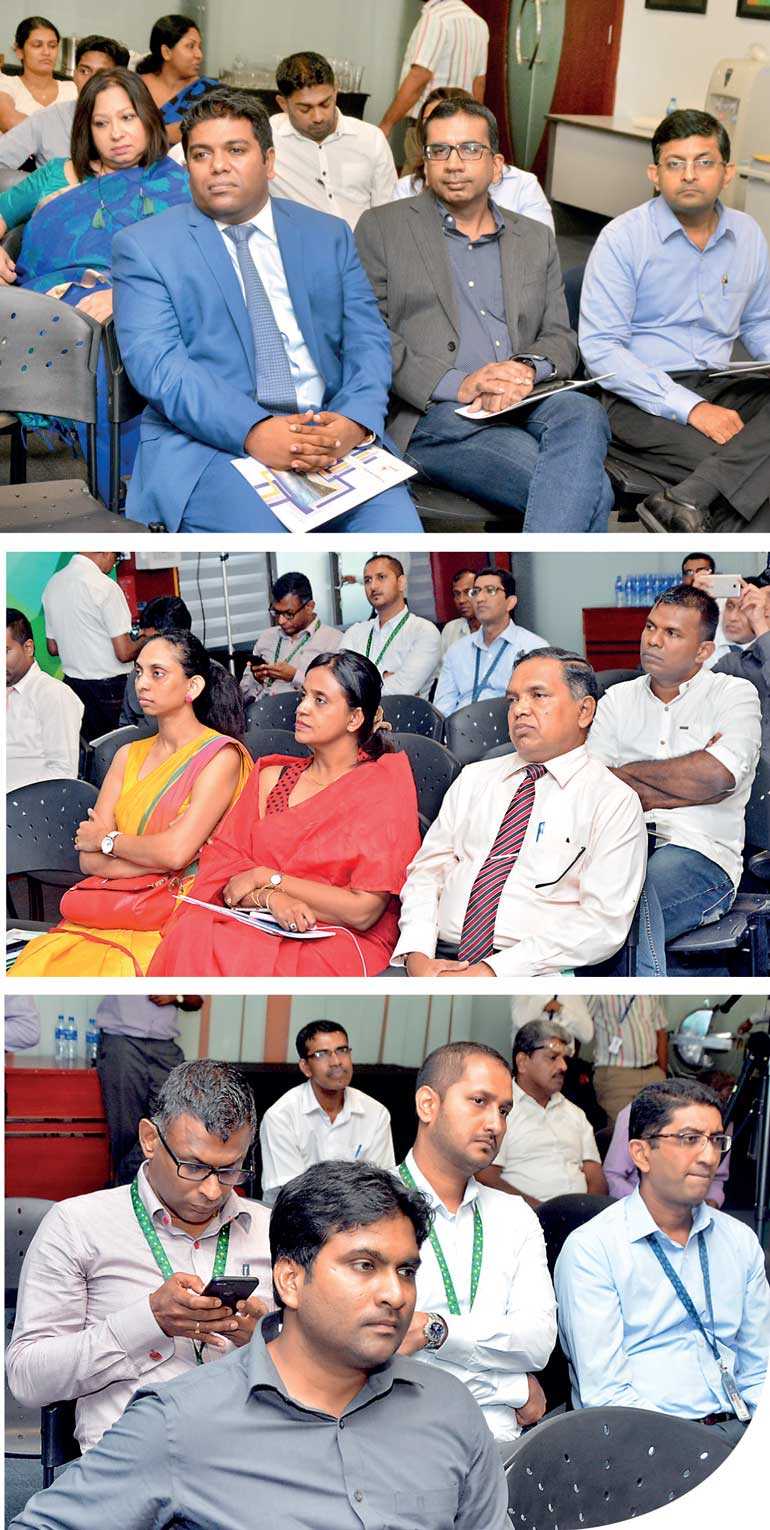 Striving to build a steady skilled workforce and to get a head start in the digital age, Sri Lanka will soon launch ‘AI Nation’ as the next big pillar for IT sector growth, a top official confirmed yesterday.

“We want to position Sri Lanka as a country with artificial intelligence (AI) capabilities. AI is still new across the board in the world and if we get a head start we can get ahead of the pack which is our target,” National Export Strategy (NES) Advisory Committee on ICT/ BPM Chairperson Madu Ratnayake told the Daily FT.

According to him the ‘AI Nation’ initiative will be launched in November where they expect to get around 5,000 data scientists in the next five years for Sri Lanka to be well ahead of the pack. He said they have been working around the ‘AI Nation’ strategy for the past four months exploring around countries such as Hong Kong, participating in AI summits trying to understand what other countries are doing and how they do frame their policies around AI.

In terms of the required talent Ratnayake stressed that they will convert some of the existing talent while trying to attract some of the diaspora.

“The key advantage is that AI has a massive global opportunity but it doesn’t require a lot of people but few master minds. Sri Lanka is in a better position in terms of high-end talent and it is one of the reasons why we felt it is a good focus area. With the kind of high-end talent we have the capability to get a head start in this area,” he pointed out.

Noting that there are a lot of high-end AI professionals out there in different countries he said they are in the process of building a research network connecting all these intellect people. “So, even if they don’t come back to the country, through this network we can connect them virtually with the Universities in Sri Lanka. Thereby we can get all the ‘brain trust’ that we have whether to quickly mobilise this initiative,” he stated.

He asserted that it was timely to get the high-end talent pool together with a national focus to collectively look at the prospects for the economy and create some excitement in the younger generation as well.

In addition, he said the industry will work towards building AI capabilities in all universities in the country. “We want to have Masters and PhD programs up and running in all the universities around AI. We have already started with University of Colombo, SLIIT and University of Moratuwa. We are now want to accelerate them further,” he added.

He also emphasised the fact that AI is not only about the top end PhDs level talent, but also the people who train the algorithms at bottom level, where Sri Lanka already have few companies that are training algorithms for 10,000 people.

“We already have companies doing it in smaller scale and what we want now is to encourage them for high-end work to build algorithms and build technologies,” Ratnayake said.

Given Sri Lanka’s strategic positioning in the Asian region with good bilateral relations, he expressed confidence that those who sets up companies around AI can immediately get very high valuations.

“AI is going to transform the way most companies work. It is a very virgin area with so many new opportunities and if you can get companies to get focusing on it, next Google or something can come out of Sri Lanka if we do it right – that’s our hope,” he added.

He also said they want to attract start-ups to build AI products to be able to cater to the growing Asian region. “Sri Lanka is well respected and positioned Bangladesh, Pakistan, Myanmar and other Asian markets and a lot of these markets also have Sri Lankan professionals. Therefore, what we are trying to use is to leverage on that platform to be able to take software products into these markets. Many of these growing new markets need systems. So we have a little bit of head start in that sense as well in catering our products to these start-ups which works better than Western made solutions,” he said.

Ratnayake said they are also conducting various initiatives exposing school children to interesting elements like building robots, use of algorithms to encourage more young talent into the industry.