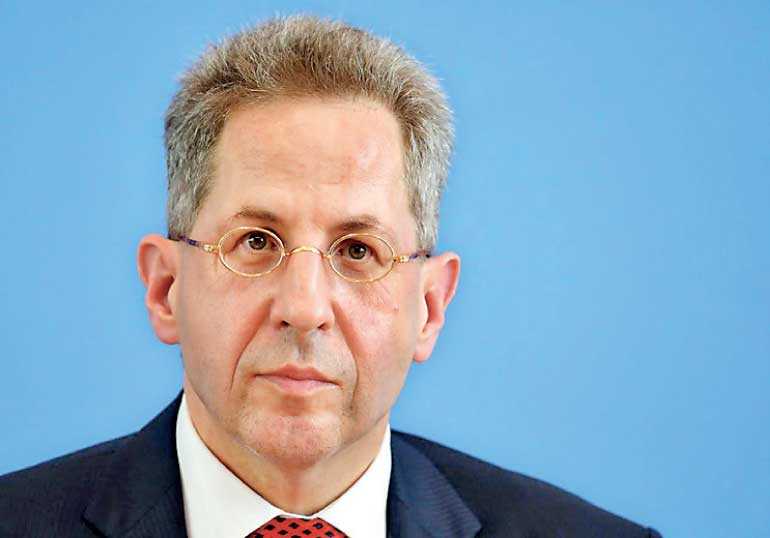 President of the Germany's Federal Office for the Protection of the Constitution Hans-Georg Maassen attends a news conference in Berlin, Germany – REUTERS

But intelligence officials are increasingly worried about so-called “cyber bombs” that could be planted in the network of an unsuspecting company and detonated later.

“In the case of China, Russia, we clearly see measures like espionage, but it could also be sabotage with the goal of attacking companies in Germany - infrastructure firms in the widest sense - at some future point,” Maassen said. “That is a scenario that we view with concern.”

Cyber experts warn that Germany - with its high level of technology expertise - is a particularly attractive target for cyber attackers of all kinds, including state actors.

A company could be oblivious to a cyber-attack that had been used to plant malware, Maassen said. Such a “cyber bomb” could then shut down power networks, for example, perhaps during a time of geopolitical tension.

He said such attacks could come from a range of countries. In its annual report, the agency cited rapid strides in Iran’s cyber capabilities, although it did not specifically spell out concerns about such sleeper attacks.

Germany is worried that China is also trying to gain dominant positions in technology sectors by taking stakes in the German firms, Maassen said.

“That is a political project on which the government is spending a lot of money, not just to invest, but to buy information for its own technical progress, or to gain a position in specific areas that will make it impossible for others to continue developments there,” he said.

Torsten Becker, managing director of BOGEN Electronic, a German robotics supplier that also sells to China, said his firm had rebuffed repeated takeover attempts by Chinese firms, and had also seen its products duplicated in the Chinese market.

BOGEN had stopped hiring Chinese engineers or interns, and was taking increased measures to protect its know-how, but Becker said Chinese rivals benefited from government support that gave them advantages in the global market.

Burkhard Even, who heads the BfV’s counterespionage unit, told the conference the amount of know-how ceded to Chinese through takeovers in the past two years already exceeded the damage from espionage. 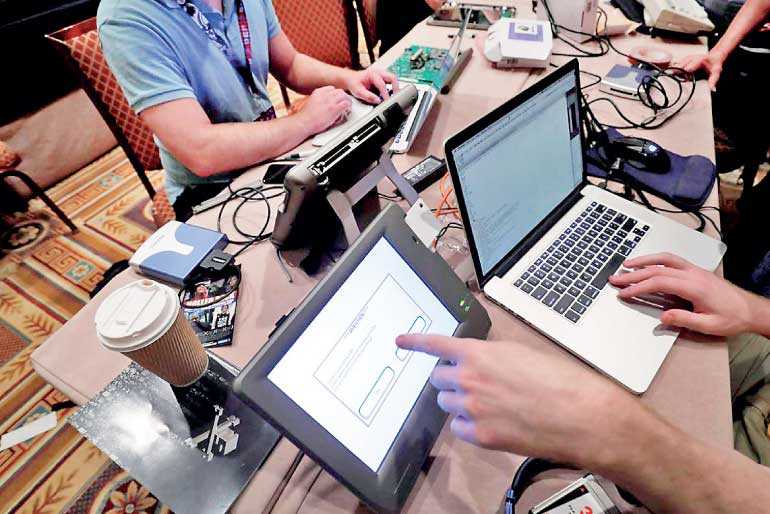 He said there was “a very clear connection” between cyber-attacks and takeover bids, with many companies often targeted in cyber-attacks before any M&A activity.

Germany and other European Union states are overhauling their investment rules to protect sensitive technologies from Chinese takeovers. In December, the BfV also warned about efforts by China to use fake LinkedIn accounts to recruit German business executives and researchers as spies.