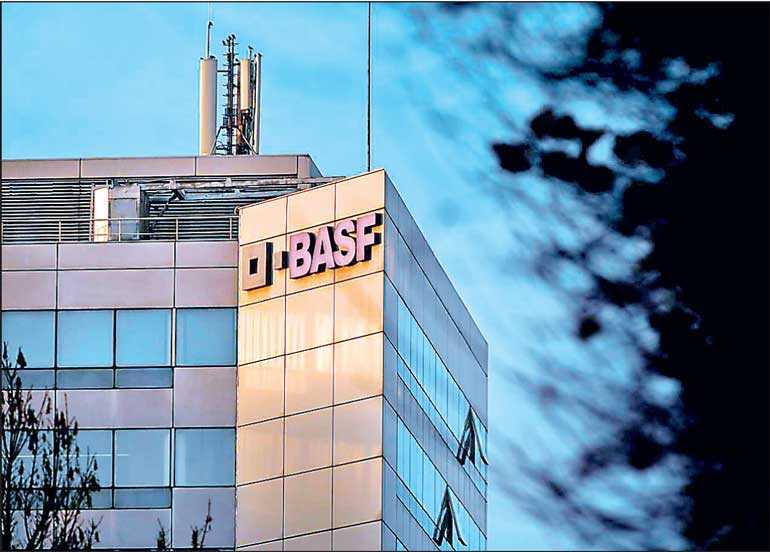 Frankfurt, Reuters: German blue-chip companies BASF, Siemens, Henkel along with a host of others said on Wednesday they had been victims of cyber-attacks, confirming a German media report which said the likely culprit was a state-backed Chinese group.

Public broadcaster ARD said the hackers used a type of malware called Winnti, which allows attackers to remotely access a victim’s computer network. ARD said an analysis of the malware code showed which companies were targeted by a group likely working for the Chinese government.

Industrial conglomerate Siemens, shampoo maker Henkel and Swiss pharma group Roche confirmed that they were affected by “Winnti”, while BASF and Covestro also confirmed that they have been attacked. All said that no sensitive information was lost, while none of the companies commented on whether the attacks had been launched by Chinese hackers.

Shin-Etsu, Sumitomo, Lion Air, Marriott and Valve declined to comment or were not immediately available for comment.

Earlier this year drugmaker Bayer said it contained a cyber-attack it believed was hatched in China, highlighting the risk of data theft and disruption faced by big business.

There was also a Winnti attack on computer systems at German technology group ThyssenKrupp in 2016, according to media reports at the time.