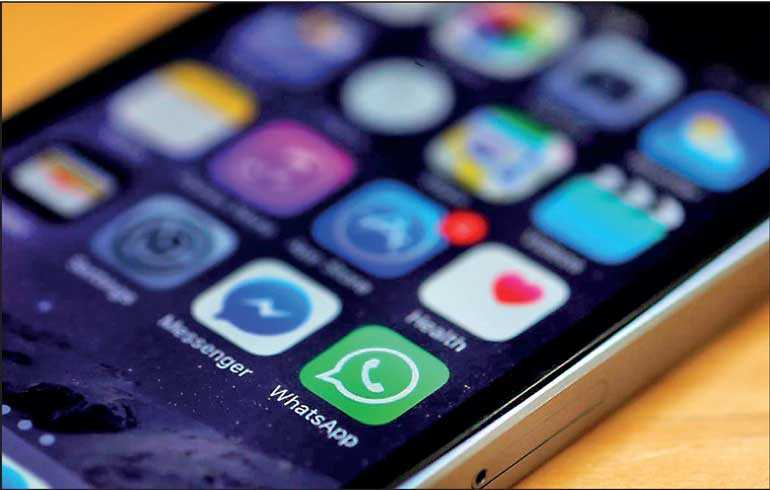 Reuters: Apple Inc. is making a change to its mobile operating system that will restrict a feature that apps like Facebook Inc.’s Messenger and WhatsApp use to make voice calls over the internet, The Information reported on Tuesday.

The calling feature in the apps runs in the background even when not in use, which means the apps can connect calls faster while performing other tasks such as data collection, according to the report.

The report said that Apple is restricting the background access to apps while users make internet calls.

Apple’s move will force the social media giant to redesign its messaging apps, the report said, citing two people familiar with matter, adding that it may have a heavy impact on WhatsApp, which has been using the internet calling feature in a variety of ways, including for implementing the app’s end-to-end encryption.