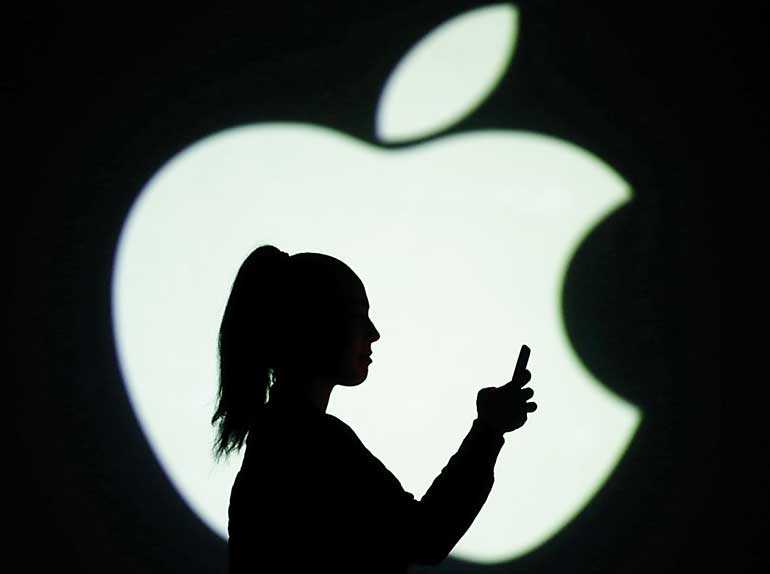 FILE PHOTO: Silhouette of mobile user is seen next to a screen projection of Apple logo in this picture illustration taken - Reuters

Reuters: Apple Inc. said on Friday it suspended its global program where it analysed recordings from users interacting with its voice assistant Siri, after some privacy concerns were raised about the program.

Apple’s decision comes in the light of a report from in Guardian last week which said the company’s contractors around the globe tasked with reviewing the recordings regularly heard confidential information and private conversations.

“While we conduct a thorough review, we are suspending Siri grading globally,” an Apple spokeswoman said in a statement, adding that in a future software update, users will be able to opt out of the program.

Consumers have become accustomed to calling out names for popular voice assistants, such as Amazon.com Inc.’s Alexa, Google Inc.’s Google Assistant, among others.

In an effort to perform quality checks and improve the voice assistant’s responses, contractors graded Siri’s answers to user queries, the Guardian reported. They also looked at whether the response was triggered accidentally, without a deliberate query from the user, the newspaper said.