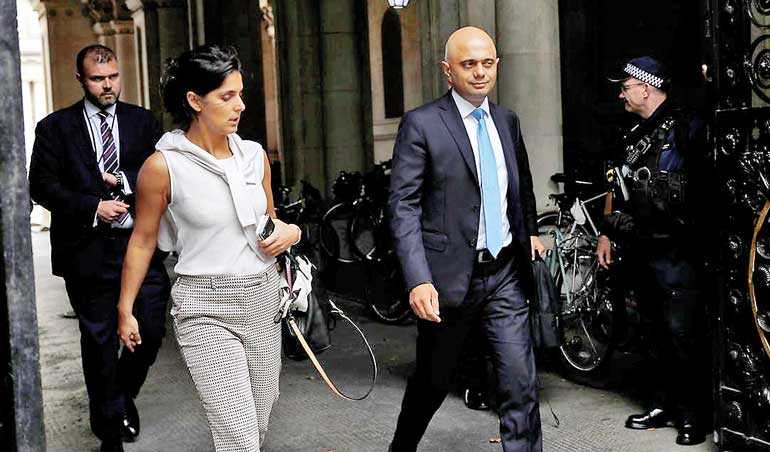 LONDON (Reuters): Finance Minister Sajid Javid is aiming to roughly double Britain’s underlying rate of economic growth after it leaves the European Union, but will not champion big manufacturing sectors that want to stick to EU rules.

In an interview with the Financial Times before he travels to meet business leaders in Davos, Switzerland, Javid said Britain would not commit to sticking to EU rules in post-Brexit trade talks – something many businesses want to ease cross-border checks.

The British Chambers of Commerce (BCC) said businesses were willing to be pragmatic about this approach to Brexit but added that the government needed to be clear about its plans.

Prime Minister Boris Johnson has said there will be no extension to an 11-month window in which he hopes to negotiate a long-term trade agreement with the EU after Britain leaves on 31 Jan., despite the EU saying this is unrealistic. The Financial Times reported that Javid wanted to boost annual economic growth rates to the 2.75% level seen in the second half of the 20th century through greater investment in skills training and physical infrastructure.

Britain’s economy probably grew about 1.3% last year, and the Bank of England estimates it will struggle to grow much faster over the long run due to reduced immigration and greater trade friction after Brexit.

Javid will present his first budget on 11 March, and said it would focus on “people and place”, part of the Conservative government’s efforts to reward traditionally Labour-supporting areas that backed it due to Brexit in the 12 December election.