Britain to set out goals for trade talks with EU 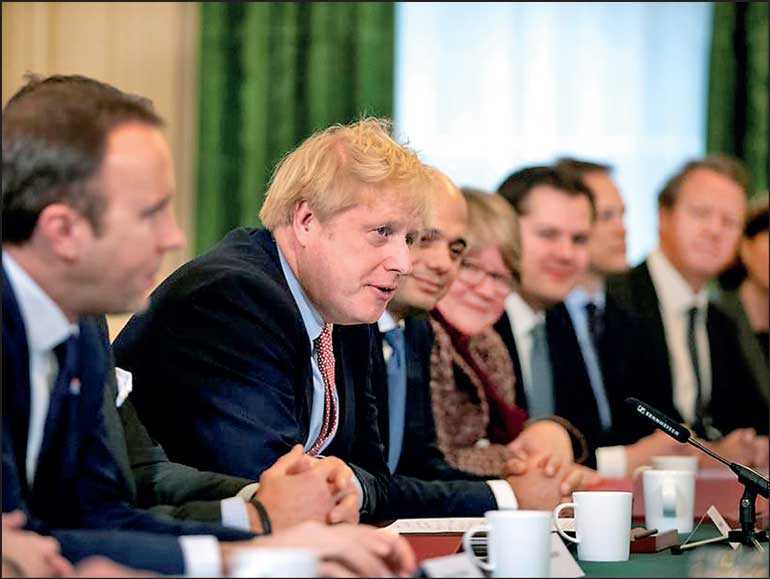 LONDON (Reuters) - Britain will publicly set out its goals for its future partnership with the European Union, a spokesman for Prime Minister Boris Johnson said on Monday.

“We will set out in public what we want to achieve,” the spokesman said in response to questions about the trade talks with the EU, adding that the bloc needed to set out its own mandate first.

The spokesman said that although there will be equivalence of rules at first after Brexit, Britain does not want alignment in the future and would pursue a free trade agreement similar to the one between the EU and Canada.