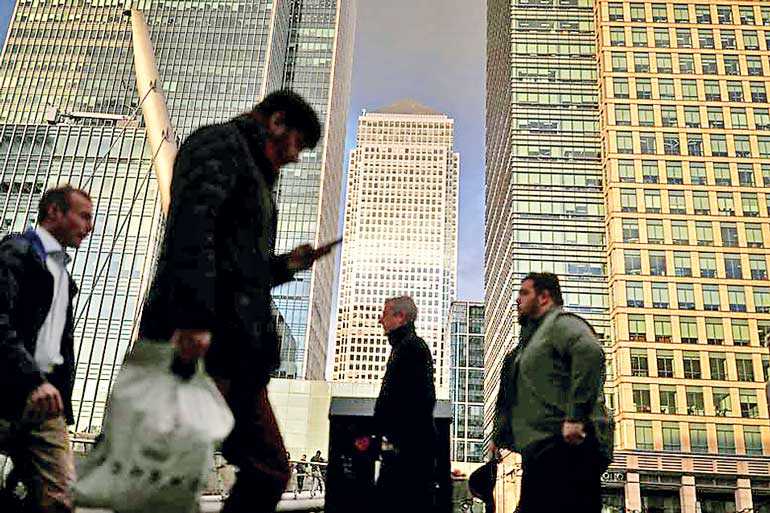 LONDON (Reuters): Britain’s economy is in serious danger of entering its first recession since the financial crisis as business confidence wilts in the Brexit crisis, a closely watched business survey showed on Wednesday.

Growth in Britain’s dominant services sector slowed to a crawl in August and business expectations were at their lowest in more than three years, according to the IHS MarkitCIPS UK Services Purchasing Managers’ Index (PMI).

Its headline reading fell to 50.6 from 51.4 in July — barely above the 50 barrier between growth and contraction. A Reuters poll of economists had pointed to a reading of 51.0.

The survey is likely to add to questions over Britain’s ability to bounce back from an economic contraction in the second quarter when a hangover from the stockpiling boom before the original Brexit deadline in March hit output.

PMI compiler IHS Markit said the overall economy looked on track to shrink again in the July-September period at a quarterly rate of 0.1% — a result that would officially herald a recession.

“After surveys indicated that both manufacturing and construction remained in deep downturns in August, the lack of any meaningful growth in the service sector raises the likelihood that the UK economy is slipping into recession,” IHS Markit chief business economist Chris Williamson said.

“While the current downturn remains only mild overall, the summer’s malaise could intensify as we move into autumn.”