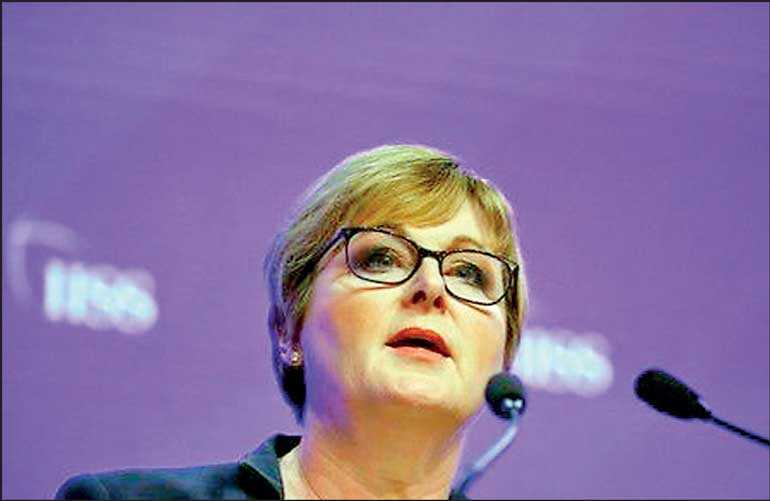 Australia, which long enjoyed virtually unchecked influence in the Pacific, and its Western allies worry that the region has edged closer to China in recent years as Beijing increases aid to the sparsely populated region and its resource-rich oceans.

Australia has channelled ever larger amounts of aid to the region in a bid to counter China’s growing presence but Reynolds said Canberra would also broaden its courtship of the Pacific to include stronger military ties.

“The Pacific Support Force will employ a mobile training team approach to strengthen capacity, resilience and interoperability throughout the region in areas such as security operations, humanitarian assistance, disaster relief and peacekeeping,” Reynolds said in an emailed statement. “It will deepen long-standing ties through the conduct of exercises, training and courses,” she said. A source familiar with the details of the plan said the unit was likely to be operational this year.

Australia and Papua New Guinea said on Monday their leaders would meet annually in a bid to foster closer ties that have frayed in recent years. PNG is rich in commodity resources and is considered vital in securing influence in the region, but it increasingly turned to China for finance under Marape’s predecessor, Peter O’Neill. Australia, which has pledged A$3 billion ($2.11 billion) in cheap loans and grants in a bid to arrest its slide in influence, has pledged to work with the United States, Japan and New Zealand to provide electricity to 70% of the PNG population by 2030.