Sri Lanka’s economy and the potential impact from Brexit

Acuity Stockbrokers Research has come out with an assessment on the potential impact from Brexit on the Sri Lankan economy.

Here are some highlights of the report 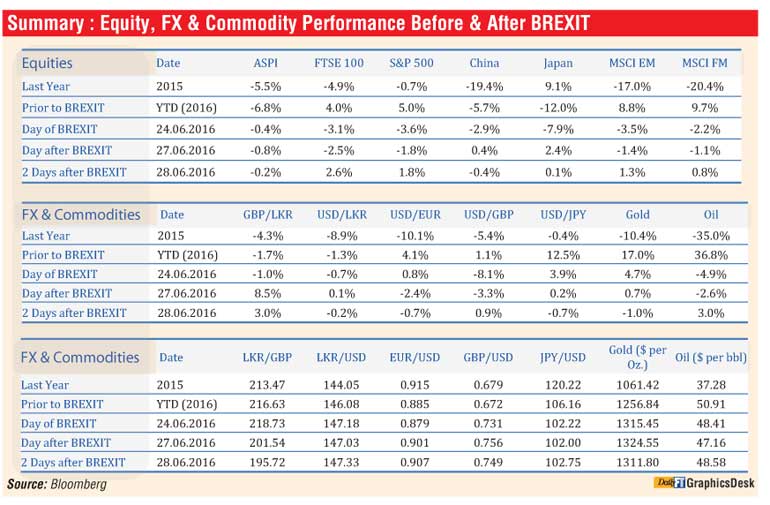 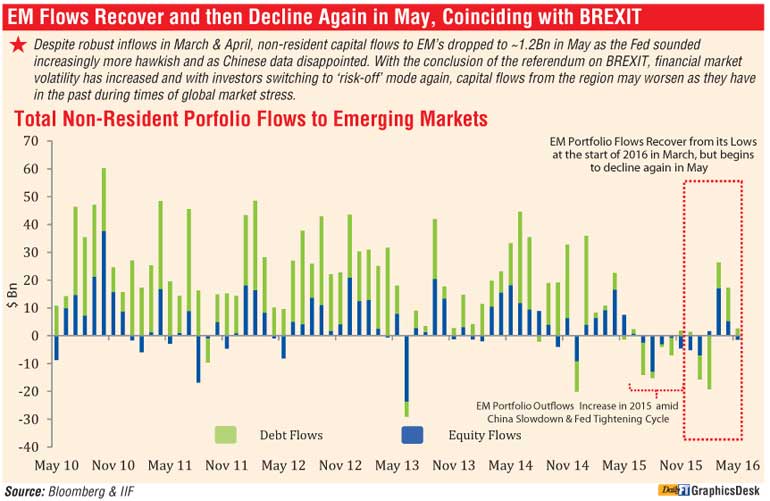 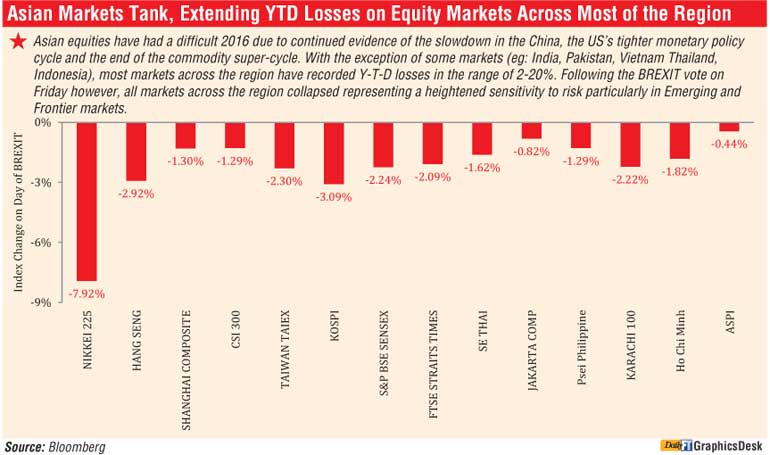 EM flows recover and then decline again in May, coinciding with Brexit

Asian markets tank, extending YTD losses on equity markets across most of the region 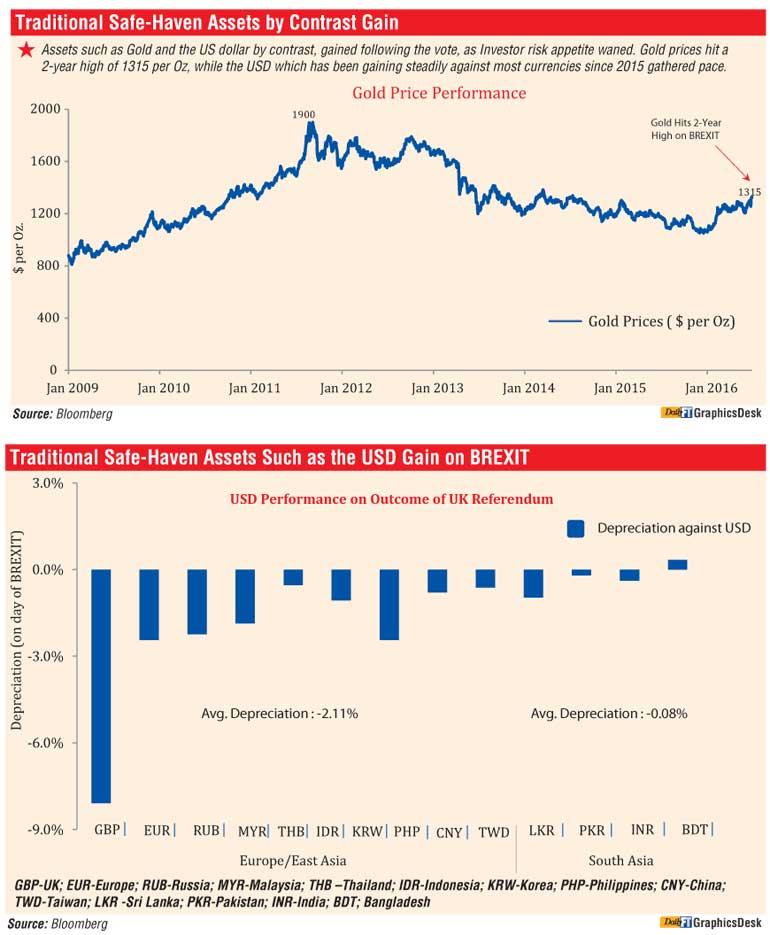 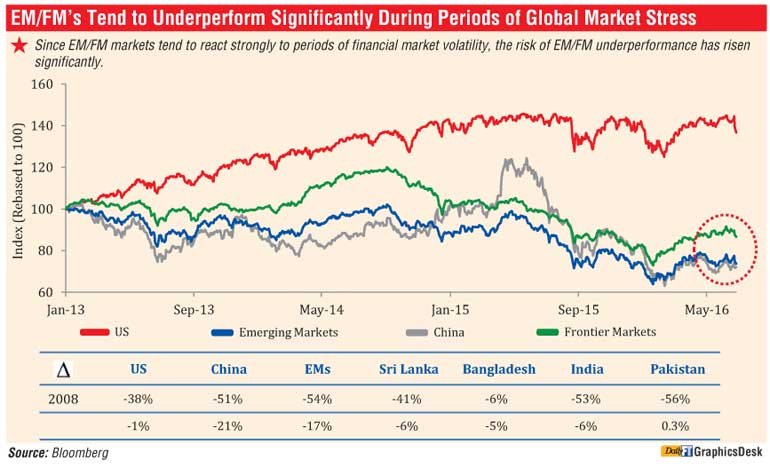 Domestic pressure on rates exacerbated by potential implications of Brexit 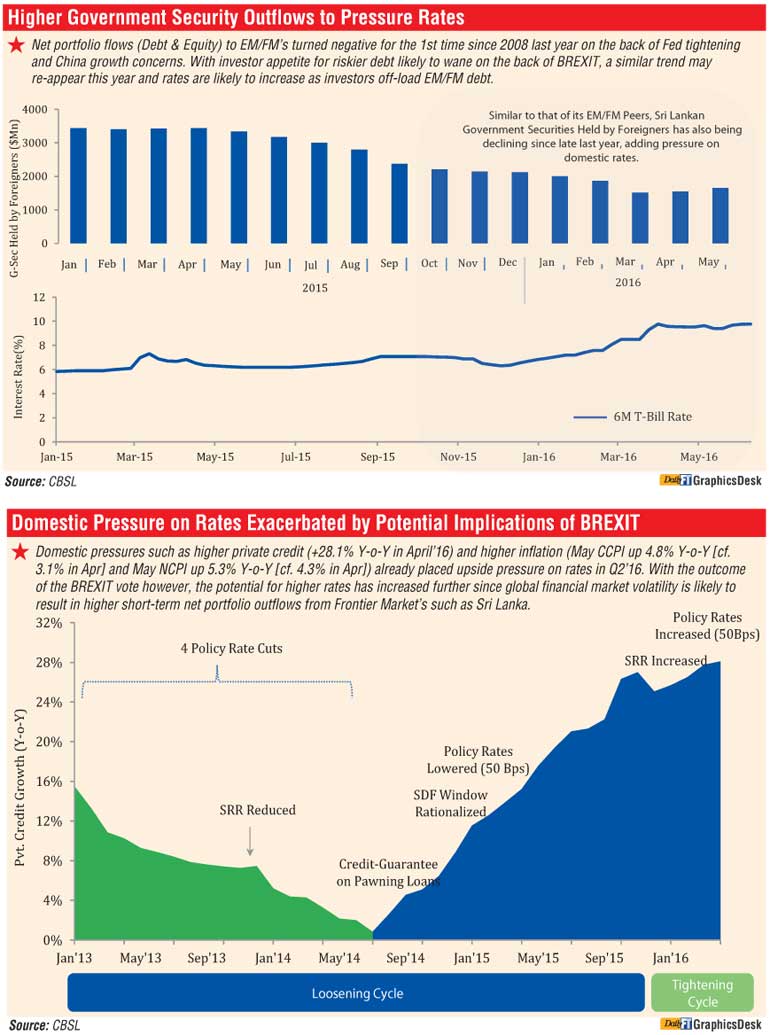 Headwinds to LKR exist even excluding the impact from Brexit 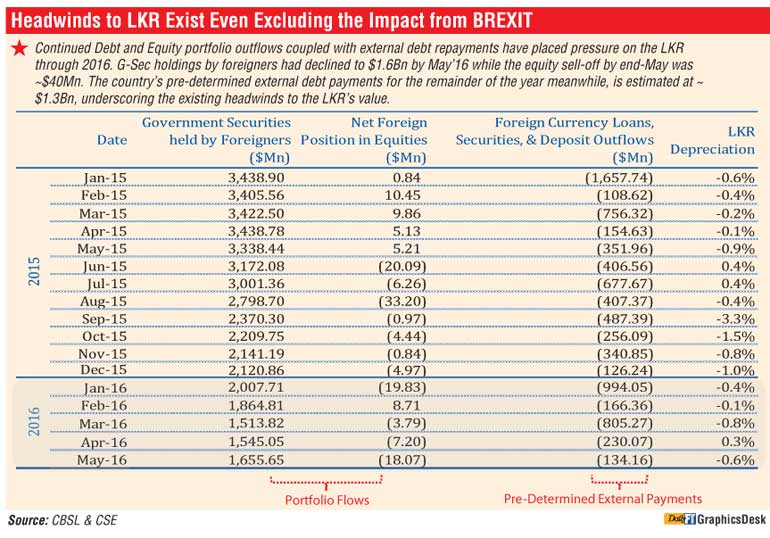 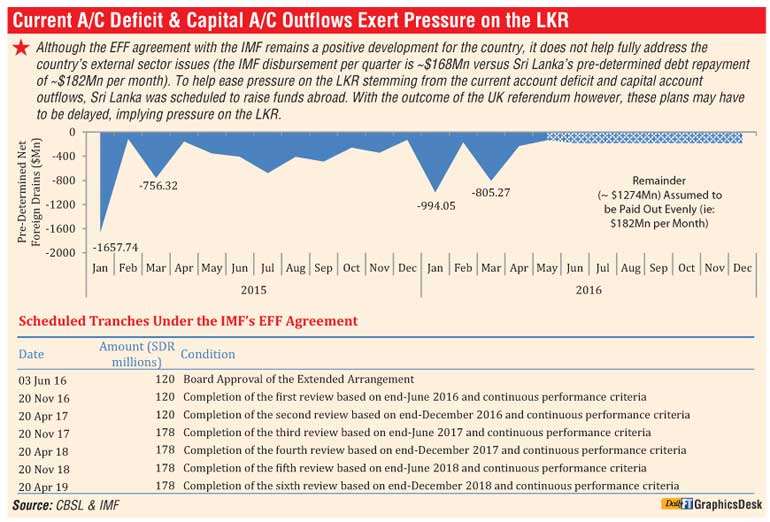 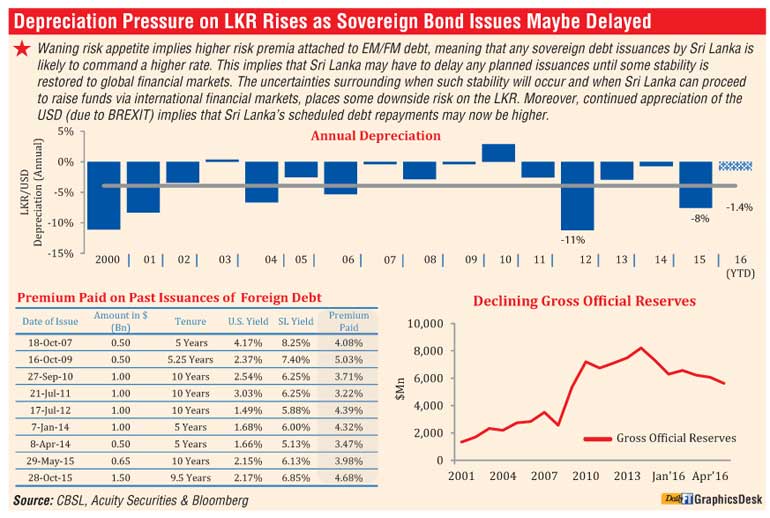 Further destabilisation in the region is possible 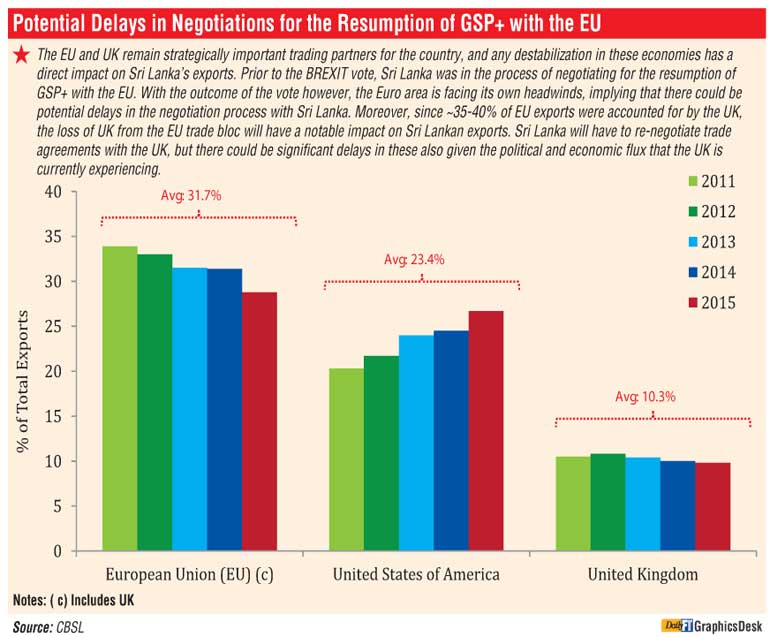 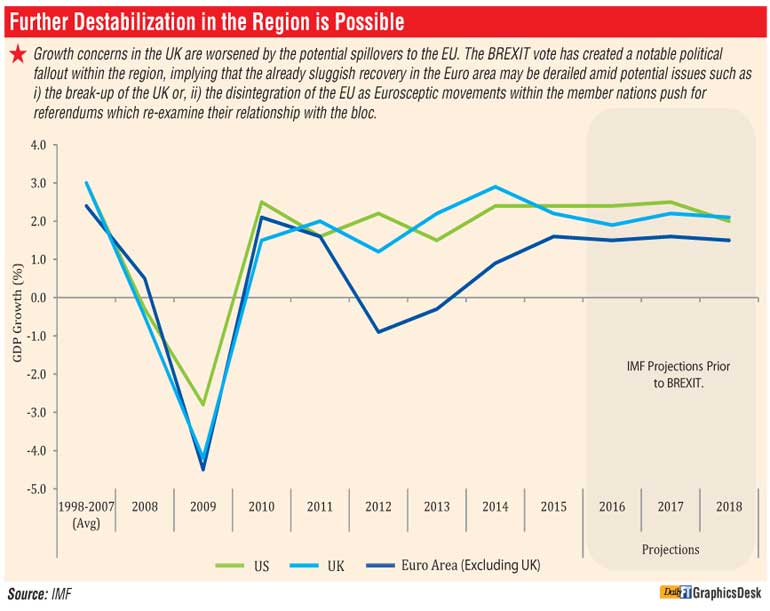 The document is expected to be submitted to the cabinet sub-committee on economic affairs later this week. 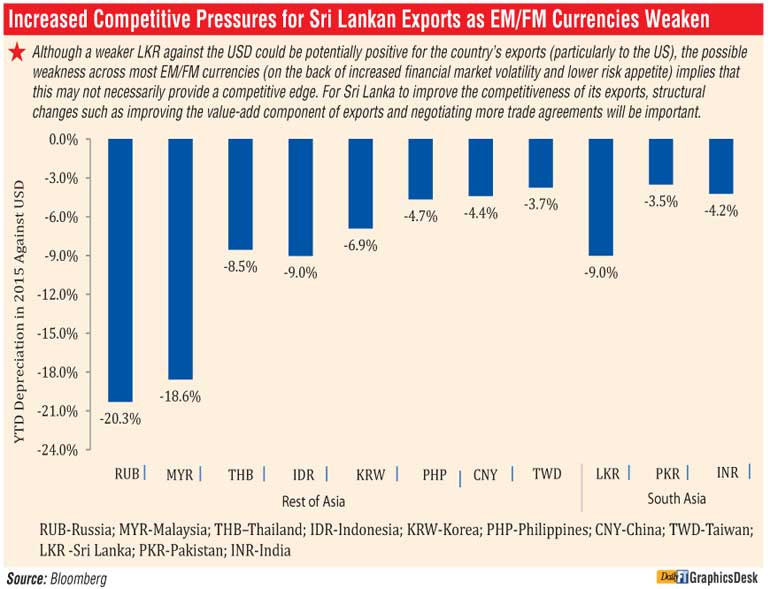