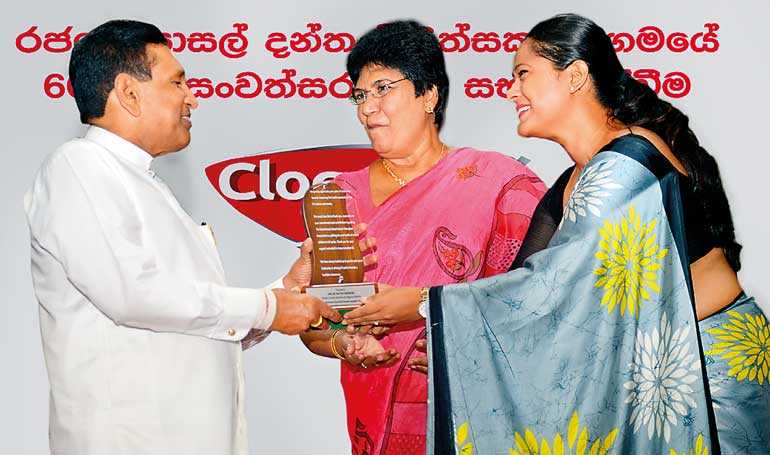 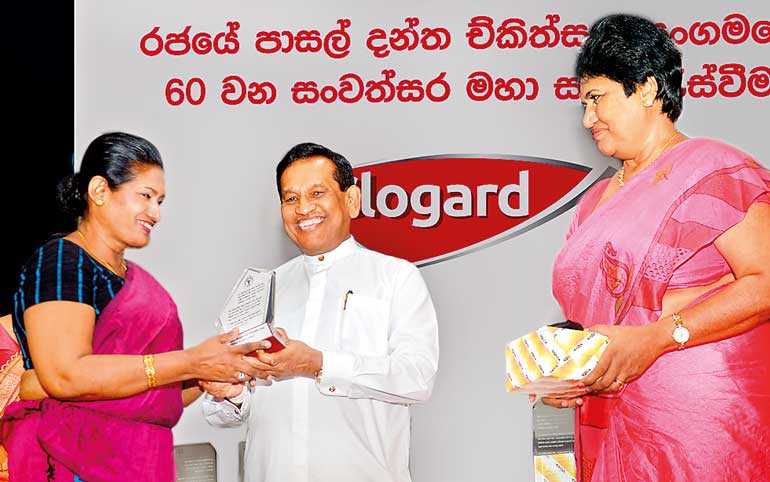 The event was held under the patronage of Health, Nutrition and Indigenous Medicine Minister Dr. Rajitha Senaratne, on 28 July at the Colombo Municipal Council, Colombo.

Over 300 Dental Therapists attended this important event. For over 10 years, Clogard have acknowledged the valuable support provided by the Government School Dental Therapists by sponsoring their endeavours, especially in their dedicated work in supporting oral healthcare and oral hygiene, especially among the younger generation.

In 1955, after the Colombo Plan exhibition, Sri Lanka was gifted with a school dental service by the New Zealand Government. This was the beginning of the Government School Dental Therapists service. On 07 July 1959, the official Government School Dental Therapists Association was formed. The service began initially with 12 dental nurses, who were limited to school-based clinics in major schools only. In 1983, the dental nurses were officially recognised as Dental Therapists. According to oral health statistics in 1983/1984, the oral disease burden was 78% for five-year old children and 67% for 12-year olds.

This is mainly due to the commitment demonstrated by the Government School Dental Therapists Association, whose officers continue to organise mobile clinics in areas where communities face severe hardships, offering treatment and promoting oral care.Assisting these Government School Dental Therapists in the work carried out through the mobile clinics and helping them develop this service further is a primary objective of Clogard’s sponsorship. In providing this support, Clogard also ensures it carries out a national platform for improving oral health. Contributing to oral health in the country and providing a suitable solution, the School Dental Clinics are mainly carried out through mobile clinics. At these clinics, young children, including pre-school children, teachers, and elderly, can receive care.

Additionally, the teachers and elderly are also provided education on oral health care.

For over a decade, Government School Dental Therapists have successfully continued these practices, and Clogard has continued to unstintingly sponsor their activities, understanding the importance of continuing the good work demonstrated in working to measurably improve the nation’s oral health.