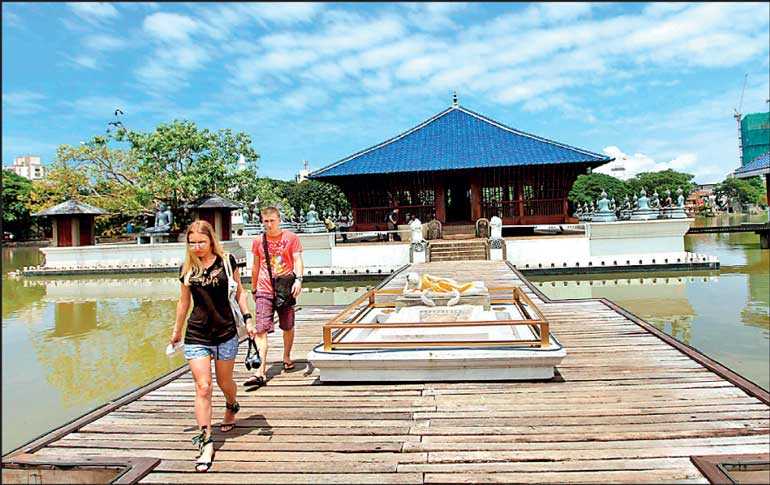 Tourism authorities yesterday attributed the 27% dip in tourist arrivals to 108, 575 during September to the lean period, although they earlier projected 150,000 with the hosting of the Global Bohra Convention in Colombo.

The September performance also marked the first month-on-month decline since May this year. Previously, following the Easter Sunday tragedy, tourist arrivals rose from 37,802 in May to 63,072 in June, and then to 115,701 in July and 143,587 in August.

Compared to September 2018, arrivals fell 27.2%, marginally down from 28.3% in August, despite drawing over 21,000 tourists for the International Bohra Convention held in Colombo.

“The decline in tourist arrivals last month is typical in the month of September as June to late October is considered our lean season,” top official said.

Tourist arrivals in the first nine months of the year fell 20.5% year-on-year to 1.37 million, and the largest source market for tourists in September was India, followed by China and the United Kingdom.

When asked if the decline in arrivals last month was a concern with regard to achieving the targeted 2.1 million tourists by the end of the year, he said it was not a setback and was confident in achieving the numbers. However, to achieve the annual projection, Sri Lanka will have to attract over 720,000 tourists during these three months. Sri Lanka, last month, commenced a three-month TV campaign on CNN.