Kongahage is also the Chairman of the Sri Lanka Foundation Institute. 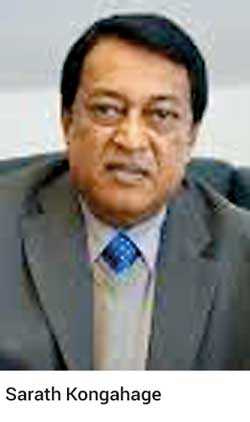 He served as a Member of Parliament, the Chairman of the Central Provincial Council and its first Opposition leader.

He served as a legal consultant to the Commission to Investigate Allegations of Bribery or Corruption.

He was the Director Station at Sirasa and MTV media channels and the Chairman of CENOR foundation.

From 2007-2009 he was a consultant to the Ministry of Mass Media. Kongahage is a founding member of Sri Lanka People’s Party (SLMP) and became its leader.