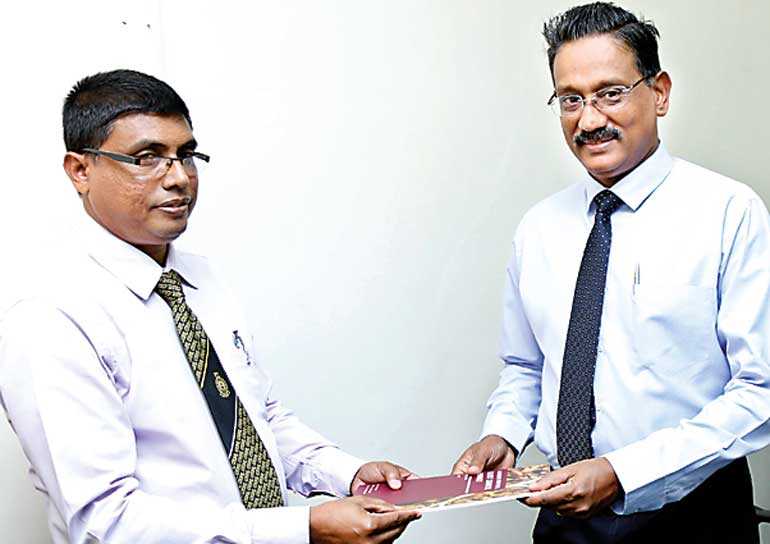 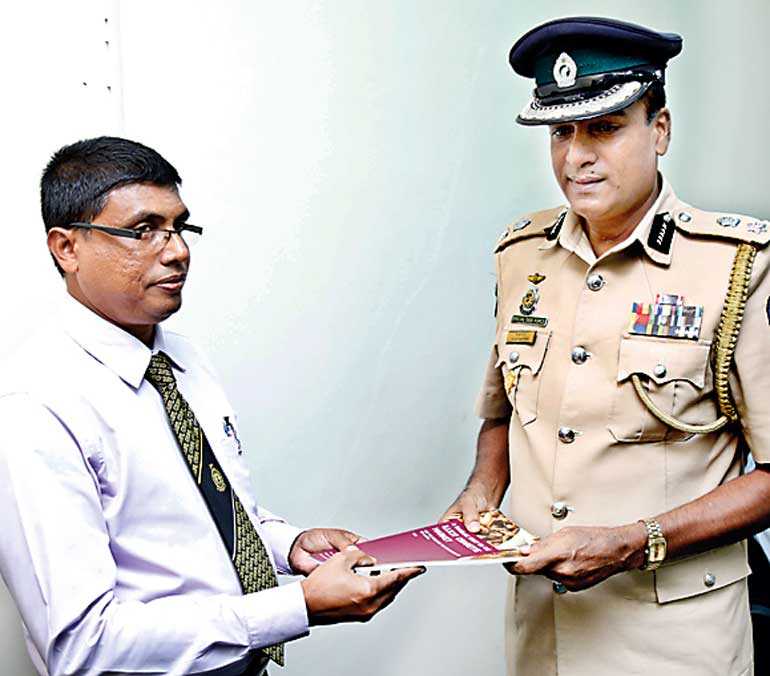 The Government incurs an estimated loss of Rs. 18 billion tax revenue due to thriving illicit cigarettes, which are smuggling into the country through container shipments and individuals in their luggage, as per the first ever baseline research on the matter released yesterday.

According to the report findings, over 583 million illicit cigarettes, which amounts to 15.57 % of the total tobacco market, have entered the country incurring the Government a staggering revenue loss of estimated Rs. 17.98 billion in 2017.

The report titled ‘A Baseline Study on the Illicit Cigarette Market and the Resulting Tax Implications for Sri Lanka’ has stated that the infrastructure and human resource constraints at law enforcement level, coupled with the potential extraordinary profits to be made and low penalties, there is considerable incentive for people to engage in the illegal trafficking of cigarettes.

The large-scale smuggling is carried out through container shipments despite detections by Sri Lanka Customs, which has inadequate infrastructure facilities and human resources to detect and monitor the growing number of containers passing through the port daily, the report has stated.

“The main objective of the research is to understand the illicit cigarette market in the country and to estimate the possible consequences for the economy. The perception of the society is that Sri Lanka was becoming a hub for this illicit trade. The existence of the illicit market has implications on the tax collection functions of the government and also the law enforcement agencies and their role in combating illicit trade practices. Therefore, estimating this market is of national importance,” Open University Head of Social Studies Dr. S.N. Morais said.

The three-member research study has found that the illicit cigarette market is thriving due to limited capacities of law enforcement institutions, regulation-related constrains, intelligence information leakages, low penalties and corruption.

The small-scale smuggling of illicit cigarettes into the country by individuals through their luggage has increased significantly mainly due to the increase in foreign migrant workers in the country.

“According to the butt collection survey, illicit cigarettes account for 15.6 % of the total cigarette consumption and the highest percentage was reported from Matara (26.5%). In Colombo, it is 10.7%. In the empty pack survey, the illicit cigarettes accounted for 10.8%of the total packs collected from districts and the highest is from the Kalutara District which has accounted for 14.7%,” University of Kelaniya Department of Commerce and Financial Management Senior Lecturer Dr. C.N. Wickramasinghe said.

The report has stated that the advancement in technology and communication networks, as well as globalisation factors, have opened new avenues in favour of smugglers, providing an ideal environment for illicit trade to thrive.

It is also said that in addition to the massive revenue losses incurred, a booming illicit trade also undermines the Government’s tobacco control policies.

The researchers said that the study had been able to clarify that the widely believed assumption that increasing taxes on legitimate cigarettes will lower the smoking rates, can be misleading.

The report states that the decline in legitimate cigarette sales is not an indication of a reduction in overall smoking, as in most cases, smokers may have switched to cheaper options and illicit cigarettes.

The report recommends the policymakers to adopt several key measures, in line with the WHO’s Framework Convention on Tobacco Control to curb the trend, including, enforcing the already existing criminal laws pertaining to the illicit cigarette trade, streamlining legislation to curb smuggling and local trading activities of illicit tobacco products through severe punishments and imposing rigorous investigation and criminal prosecutions and broadening the coverage of tobacco tax to include substitute products including beedi and cigars, improving infrastructure in customs investigations with state-of-the-art anti-smuggling equipment such as X-Ray scanners, endoscopes, mirrors, night vision equipment and advanced cameras and building capacity of law enforcement institutions, including the Customs, Excise Department and Police to control smuggling and trading of illicit cigarettes.