By a majority decision, the five-judge Bench of the Supreme Court yesterday (11) refused to grant leave to appeal with the petition filed by former Defence Secretary Gotabaya Rajapaksa challenging the Trial-at-Bar order dated 11 January in the D.A. Rajapaksa Museum case for 9 September. 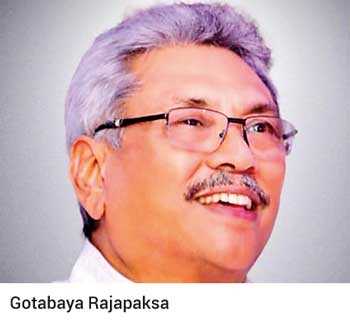