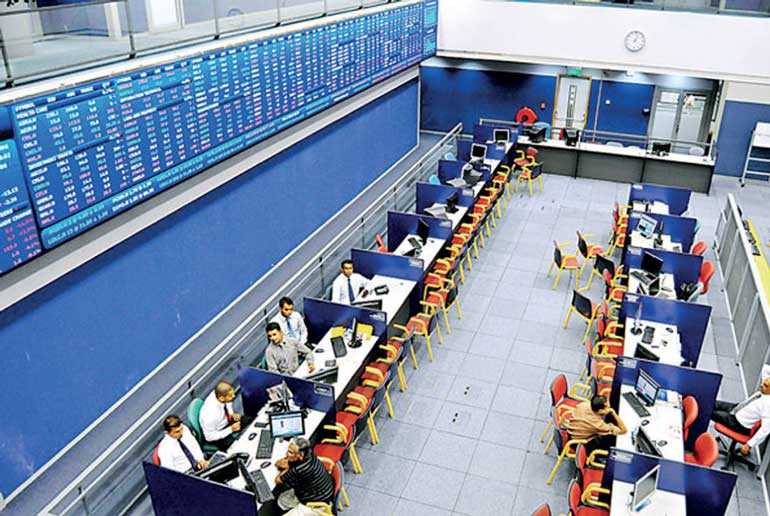 Reuters: Shares ended higher on Wednesday, helped by gains in beverage and banking shares, while the rupee ended firmer on hopes of tax cuts by the new Government.

After the market closed, Cabinet Spokesman Bandula Gunawardena said the Government has decided to reduce value-added tax to 8% from 15% with effect from 1 December.  Sri Lanka’s Central Bank is likely to leave its key interest rates on hold at a policy review on Friday, a Reuters poll indicated, while it waits for the new Government’s economic policies after the election of a President on 16 November.

Analysts said investors are awaiting for some policy directions from the country’s newly-elected President, Gotabaya Rajapaksa.

Foreign investors were net sellers for 22 sessions in 24.