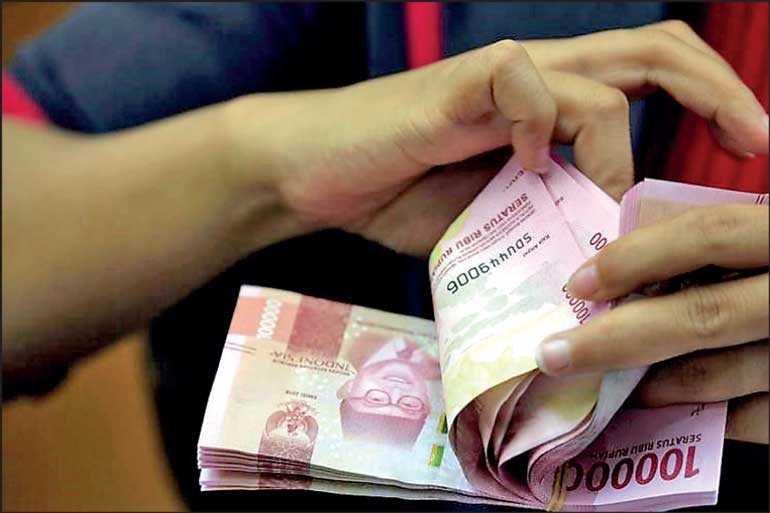 Reuters: Investors took long positions in all Asian currencies for the first time since June 2017 as an initial trade truce between the United States and China revived appetite for riskier assets.

Long bets on the high-yielding Indonesian rupiah rose to their highest since February 2019, while investors turned bullish on the Indian rupee for the first time in more than five months.

Last week, the Indonesian central bank said it would allow the currency to strengthen in line with market movements. The unit has firmed about 2% so far this month, leading gains among its emerging Asian peers. Bank Indonesia is due to hold its policy review meeting later in the day.

A Reuters poll showed the central bank will likely keep rates steady. A majority of the 12 poll participants also raised their long positions in the Korean won, the Taiwan dollar and the Philippine peso.

Bullish bets on the Malaysian ringgit rose to their highest since February 2019. The poll was conducted before Malaysia's central bank on Wednesday surprised markets by cutting interest rates by 25 basis points to 2.75%.

Investors, however, scaled back long bets on the Chinese yuan as the spread of a flu-like virus in China stoked fears of a global pandemic. The coronavirus outbreak has killed 17 and infected nearly 600 people.

A major concern is that the virus could spread quickly as millions of Chinese travel at home and abroad during the week-long Lunar New Year holiday.

The poll uses estimates of net long or short positions on a scale of minus three to plus three. A score of plus three indicates the market is significantly long US dollars. The figures included positions held through non-deliverable forwards (NDFs).