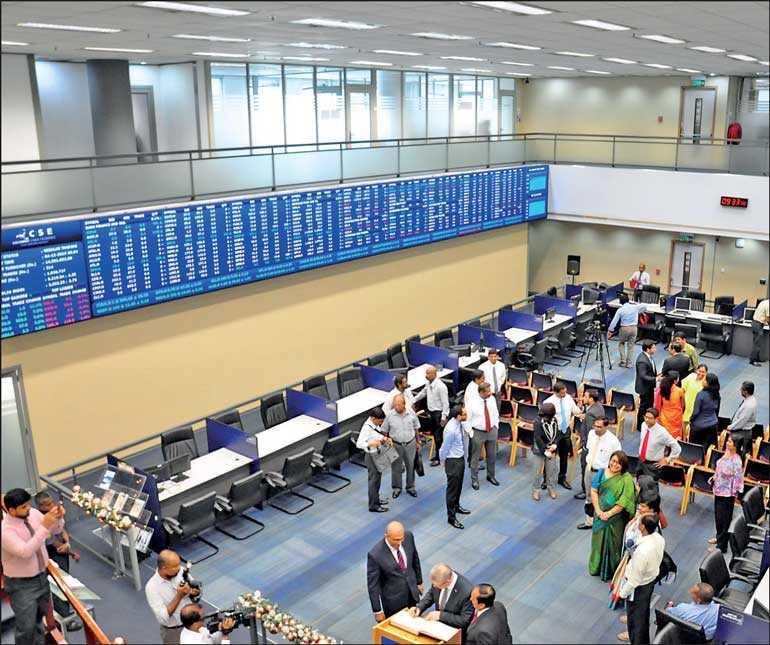 Turnover decreased by 34.2% relative to Wednesday to amount to Rs. 604 million while the crossings for the day amounted to 30.3% of the day’s total turnover.

NDB Securities said the ASPI closed in green as a result of price gains in counters such as Ceylon Tobacco Company, Distilleries and Sampath Bank. A similar behaviour was witnessed in the S&P SL20.

Mixed interest was observed in Chevron Lubricants and LOLC Holdings whilst retail interest was noted in Access Engineering.