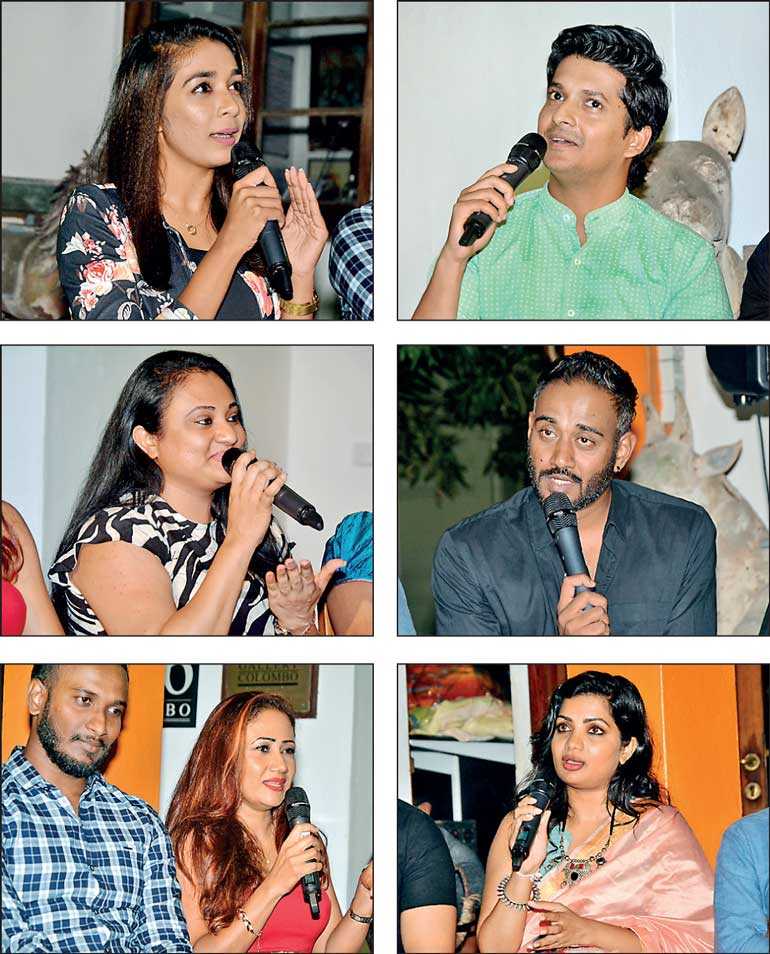 The script is written by P.W.G. Dayan, with music by Nadika Weligodapola, and Urumayaka Pelahara will also feature Beat Drummers, led by Sachin de Silva.

The production was originally created to mark Sri Lankan’s Independence Day in 2018 and was performed in Los Angeles and Las Vegas.

“I was invited by the Embassy of Sri Lanka in the United States of America to put together a performance celebrating the country’s independence for the 70th Independence Day,” Rangika said, explaining how ‘Urumayaka Pelahara’ came about.

Currently working as the Additional Secretary to the Education Ministry, Anusha Gokula Fernando spoke about the importance of dance as an a form of art in the country, “This production by Rangika will be extremely important and is an opportunity to show the world our identity and national treasures.”

Through various dance performances, ‘Urumayaka Pelahara’ traces the history of the country from the Anuradhapura era to the Kandyan era, with a star-studded cast playing various historic characters, which includes popular artistes like Damitha Abeyratne and Dhananjaya Siriwardena as well as relative newcomers like Madhava Wijesinghe and Sachini Ayendra.